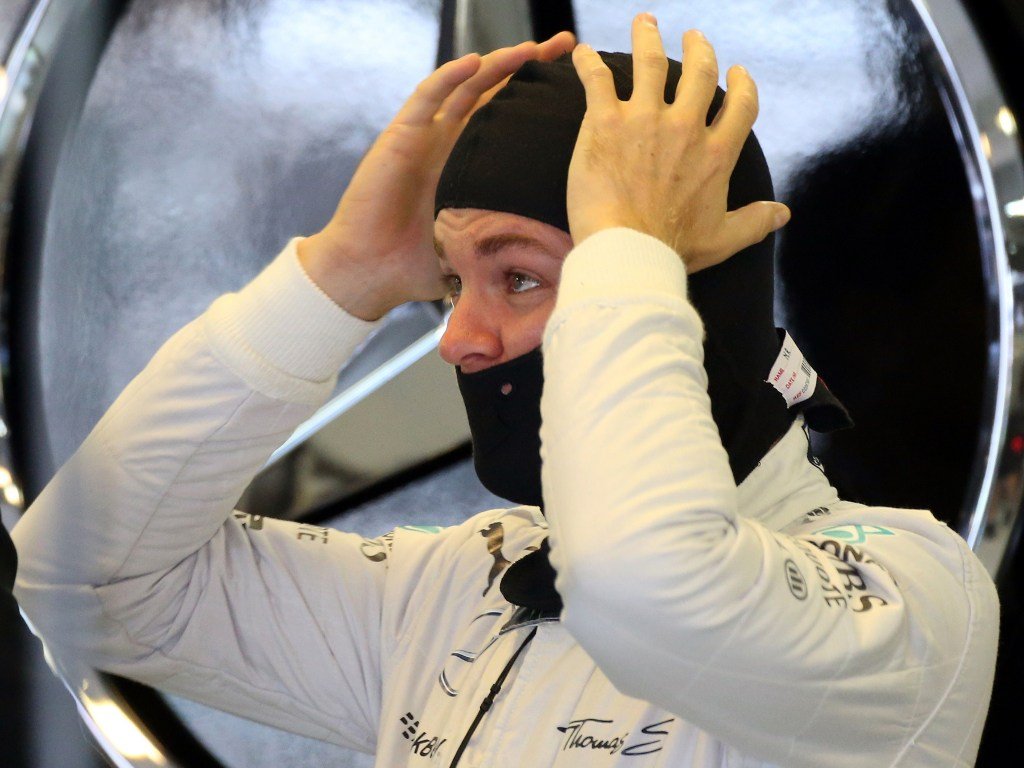 Nico Rosberg has called for a team meeting while Lewis Hamilton says he is “very shocked” by Mercedes issuing team orders in Hungary.

On different strategies at the Hungaroring, the Championship protagonists were running one behind the other when on lap 48 Hamilton was told that Rosberg had to pit for a third time – so “don’t hold him up.”

Several laps went by without any movement from either team-mate, prompting Rosberg to question “Why is he not letting me through?”

Hamilton’s response when told again to let the German through was quite simply, “I’m not slowing down for Nico, if he gets closer then he can overtake me.”

He didn’t, instead coming in on lap 57 for his final stop and then hunting down the Brit to finish just 0.504s behind him in fourth place.

And Rosberg isn’t happy about it.

“The team informed that he was going to let me through but I don’t know what happened,” the 29-year-old told Sky Sports F1.

“We need to discuss internally.

“But I am still in the lead of the World Championship and I’ll come back from the summer break on full attack mode.”

Rosberg leaves Hungary with an 11-point lead over Hamilton in the race for this year’s World title and once again Mercedes is a team under pressure.

As for Hamilton, he was “very, very shocked” that Mercedes had even asked him to move over.

“Obviously I am aware that I was in the same race as him, just because he had one more stop than me doesn’t mean I am not in same race,” Hamilton told Autosport.

“If I let him past then he could pull away and come back at me later.

“I was very, very shocked that the team would ask me to do that [move aside].

“He didn’t get close enough to overtake, I was not going to lift off and lose ground to Fernando [Alonso] or Daniel [Ricciardo], so it was a bit strange.”