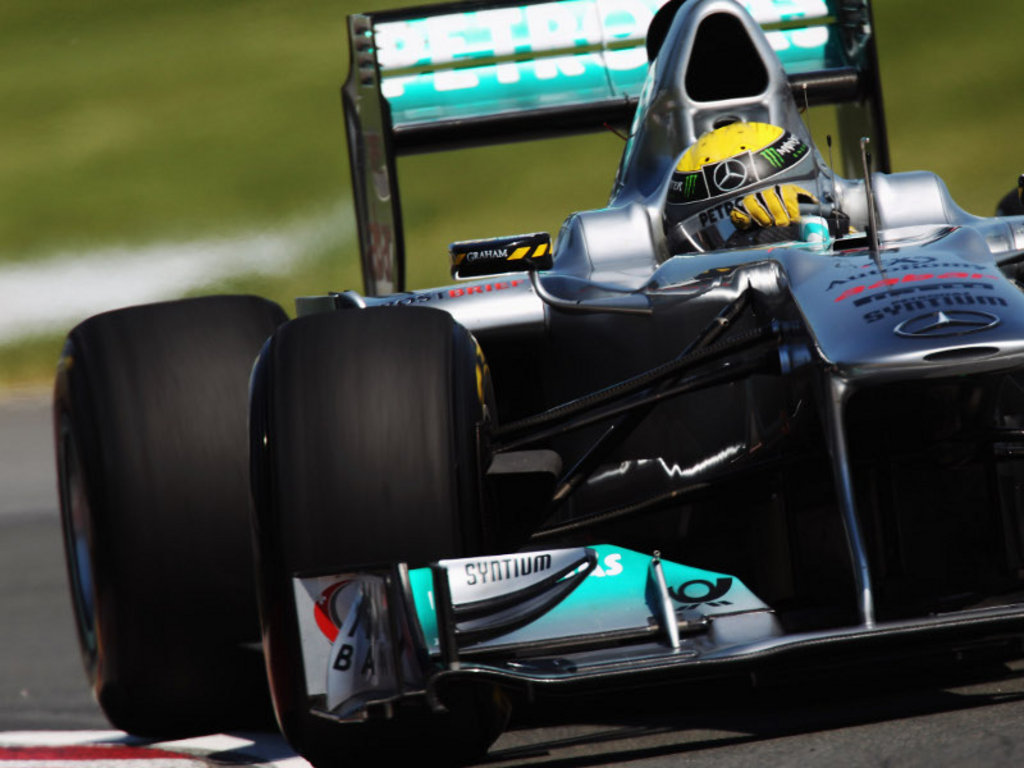 After an encouraging weekend in Canada, Mercedes GP head to Valencia aiming to build on their performance…

After an encouraging weekend in Canada, Mercedes GP head to Valencia aiming to build on their performance…

In the current F1 betting, Rosberg has dropped to seventh in the list of favourites to take the 2011 Drivers’ Championship. For all the latest F1 odds on the next race in Valencia, visit Sky Bet.

Michael Schumacher: “After an encouraging weekend in Canada, it is nice being back in Europe again where we start the summer season. Valencia stages one of the more unusual races in the calendar with a street circuit which in my view is very attractive for both us drivers and the fans. I enjoyed the weekend here last year as the track is, surprisingly for a street track, quite fast and flowing, so I am looking forward to going there. Of course we hope that we can put on a good show, deliver a strong performance and experience another encouraging weekend, before we head to our home races in England and Germany.”

Nico Rosberg: “Valencia is always a very interesting weekend. The track is a combination of a real circuit and a street circuit so the walls are very close to the cars, and you really have to concentrate around every one of the 25 corners. I really enjoy driving there, and it’s a big event in a pretty cool city. I visited the factory this week to see everyone which was nice and it was good to see how the work is progressing. We’re working hard for a better result in Valencia than in Canada, and I’m very confident that we can make this happen.”

Ross Brawn, Team Principal: “After the exciting and dramatic race in Canada last weekend, we return to Europe and head to the impressive Valencia Street Circuit for the next race. The lap around the marina in Valencia has many similarities to the track in Montreal with long straights and slow corners, whilst presenting an interesting challenge as it is quicker and much more open than a typical street circuit. Traction is important and the stop-start nature of some sectors can be tough on the brakes. The last race in Canada saw a positive weekend for the team, and whilst we still need to work on the ultimate pace of the car, it was encouraging and rewarding to be fighting for a podium finish again.”

Norbert Haug, Vice-President, Mercedes-Benz Motorsport: “The European Grand Prix is run around the America’s Cup harbour in Valencia and, since it was first held in 2008, has established itself well on the calendar. Although this is a street race, the layout is very unusual for a street circuit and completely different to a track like Monaco, for example. The track surface is wide, even and very smooth. There is a large variety of corners, ranging from long and fast curves to short, sharp turns. Good traction and braking are important here, just like engine performance and aerodynamic efficiency. Our team will be aiming to build on our performance shown during the last race in Canada.”