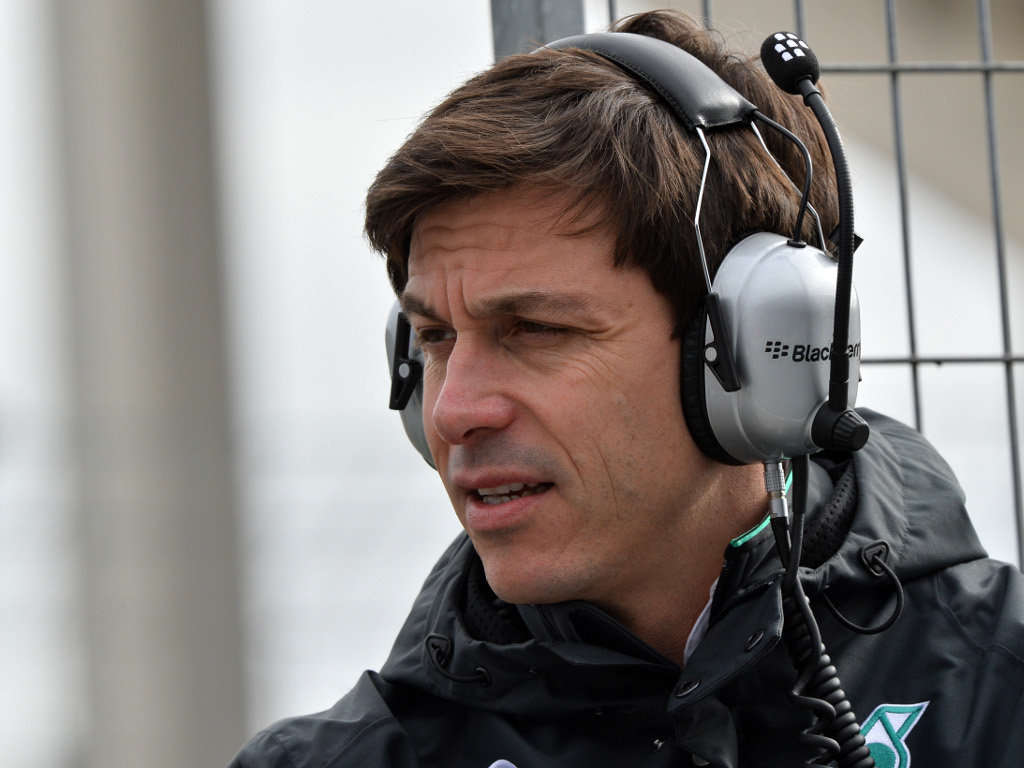 Mercedes will celebrate for about “about half an hour” before getting down to business after claiming a 1-2 in the Malaysian Grand Prix.

Lewis Hamilton coasted to his first win of the Championship by a commanding 17 seconds over his team-mate Nico Rosberg.

It was Mercedes’ first 1-2 since the 1955 Italian Grand Prix and definitely cause for celebration although Toto Wolff was quick to draw a line on that given that the Bahrain weekend begins in just five days.

“We’ve come a long way to have a one-two, but we have to keep pushing, as we all saw today,” the executive director told the BBC.

“We are going to party here for about half an hour, then we’re off to Bahrain. Right now, Lewis is absolutely delighted.”

As for Paddy Lowe, who is charge of the technical side at Mercedes, he admitted that after Hamilton’s retirement in Australia they were well aware that things could go wrong but was delighted that they didn’t.

“You know all the things that can go wrong, but we knew he had the pace,” Lowe said.

“A fantastic win, and that’s the first one-two for Mercedes in this era. Nice to get that under our belts.”