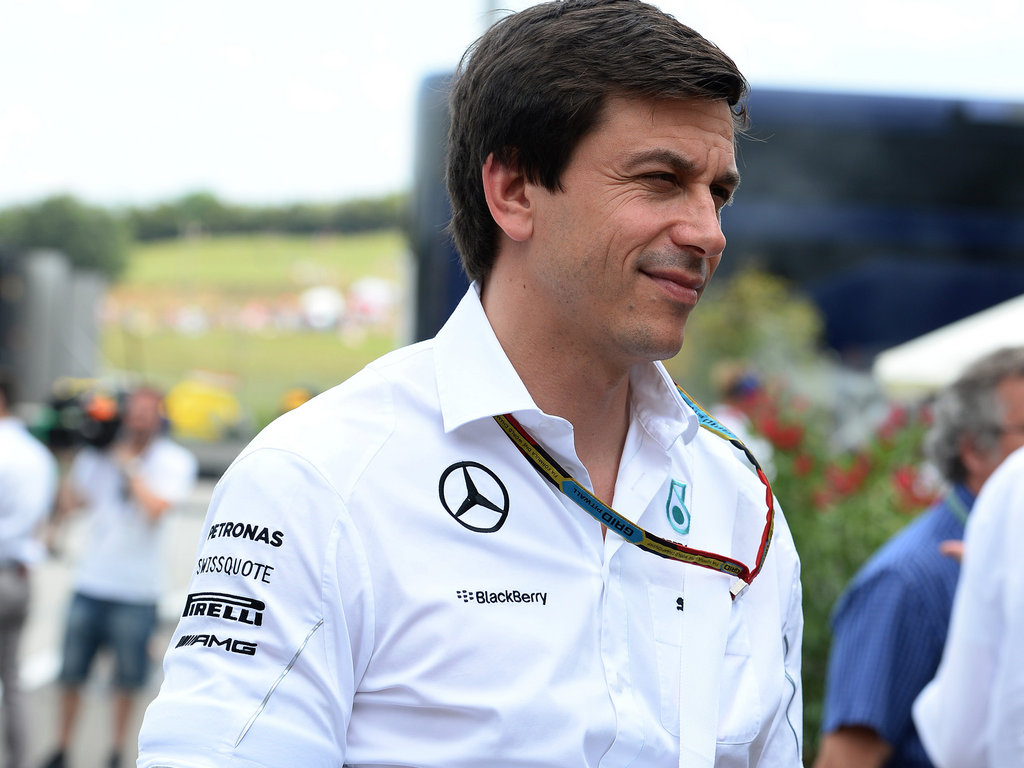 Mercedes have been forced to make a tweak to their team orders rule following the Hungarian Grand Prix debacle.

Nico Rosberg and Lewis Hamilton both left Budapest unhappy after the pitwall’s failure to issue clear instructions backfired and left the Merc bosses with red faces.

Hamilton was running third with 20 laps still to go when he was told to let his team-mate through as they were on different strategies. The 2008 World Champion refused to slow down and allow Rosberg to pass him and instead told the team that he would only move aside if the German was on his tail.

Rosberg never got close enough and ended up finishing fourth behind Hamilton.

Although the Brackley squad insist their drivers will be “allowed to freely compete”, Mercedes motorsport boss Toto Wolff says the rules are now a lot clearer when it comes to letting a team-mate through.

“We will augment our team agreement that the driver behind must clearly show he is faster before a passing manoeuvre can be instructed,” he told German tabloid Bild.

“No one should have to go off the gas. Our drivers are allowed to freely compete for the rest of the season when it comes to the victory.”