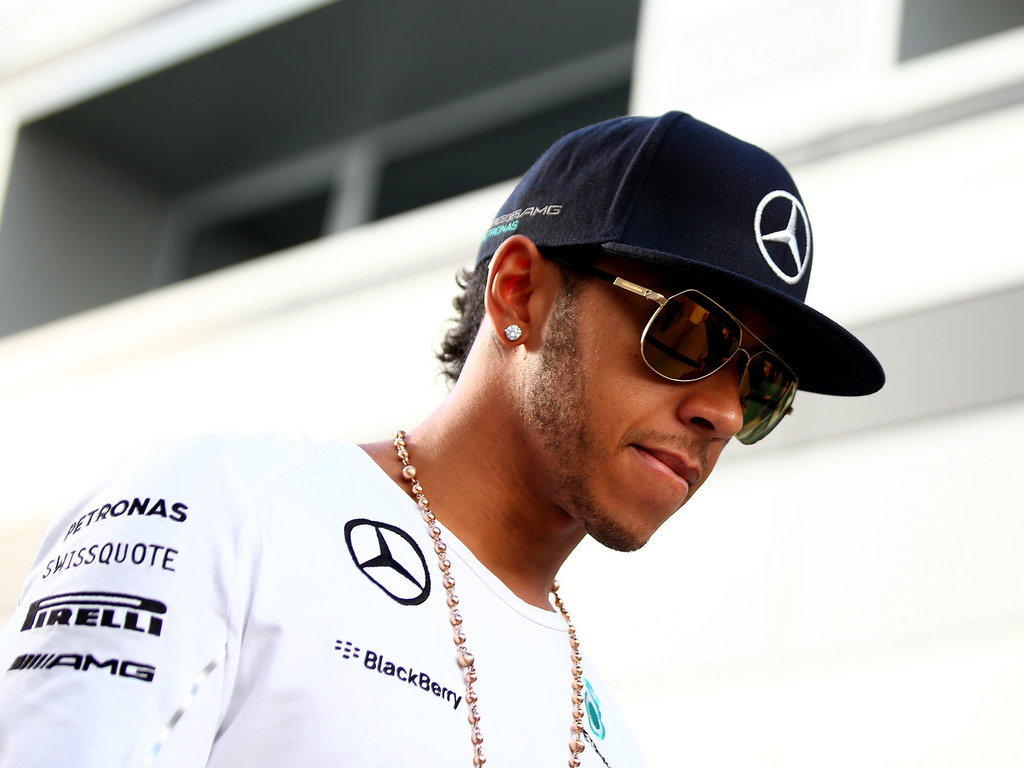 Mercedes have assured Lewis Hamilton they will “leave him alone” with regards to contract talks so that he can focus on the title.

Although Hamilton has opened a 17-point lead over team-mate Nico Rosberg in the standings, the battle for the 2014 Drivers’ Championship is set to go down to the final race of the season in Abu Dhabi due to the double points on offer.

Hamilton, though, remains clear-cut favourite with Paddy Power to win the title.

While the main focus remains on the Drivers’ crown, talk about Hamilton’s future has intensified in recent weeks even though Merc have made it clear they want to tie him down for another two or three years.

However, Fernando Alonso’s name has entered the fray in recent weeks with the Spaniard rumoured to be interested in joining in 2016 should Hamilton or Mercedes decide not to continue their relationship.

Rosberg signed a new multi-year contract earlier this year and Mercedes motorsport boss Toto Wolff says they want to give Hamilton a similar deal, but talks will only resume after the season finale.

“We have a contract with both our drivers for 2015, and we want to continue with the current line-up,” he told Press Association Sport.

“That is because these two boys are part of the success of the team, they know each other so well and they respect each other.

“The moment you get somebody else in that fight could be detrimental to the team’s performance.

“So our main priority is to continue with Lewis and Nico beyond 2015.”

The United States GP at Austin is up next where Hamilton can edge closer to the title, and you can bet on this and more at Paddy Power.

He added: “We have agreed with Lewis we want to concentrate on the Championship and leave him alone.

“We want to give him the same possibilities as Nico, and for him not to get involved in commercial, financial and legal discussions until after Abu Dhabi.

“My commitment to him as well is we’re not going to talk to anybody about any terms or contracts until then.”