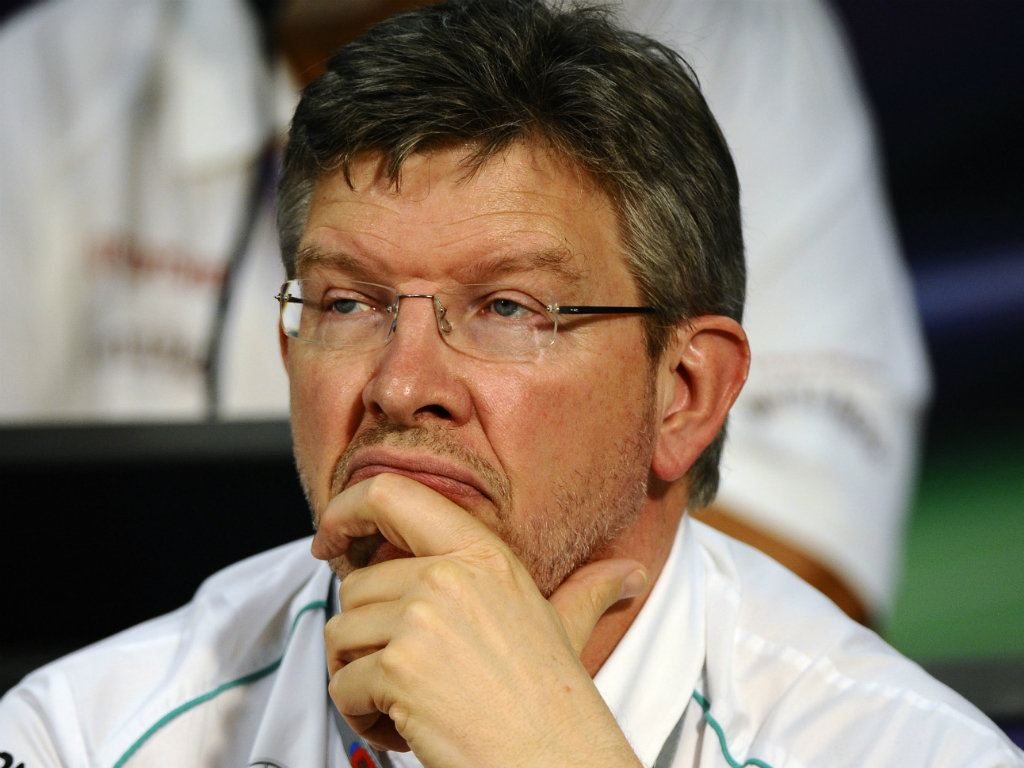 Ross Brawn has urged his Mercedes team to improve their consistency after a rollercoaster ride through several highs and lows this season.

Despite winning the Chinese Grand Prix back in April, Mercedes have achieved only two other top-three results, Monaco and Europe. None of those results, though, ever followed on from each other.

After Nico Rosberg’s Shanghai victory the German struggled to run at the front in Bahrain and finished P5, almost a full minute off the pace.

His P2 in Monaco was followed by a P6 in Monaco while Michael Schumacher could only achieve seventh at Silverstone despite finishing on the podium at the previous race in Valencia.

And Brawn concedes his team needs to work on keeping their performances at a constant high level if they hope to challenge F1’s front-runners.

“The German Grand Prix will be our second home race in two weeks following the British Grand Prix at Silverstone last weekend, and we are looking forward to racing in front of our home fans and Mercedes-Benz colleagues once again,” said the Mercedes team boss.

“As the Mercedes-Benz works team, the weekend is always a special one for our team.

“Our performance has been up and down recently, ranging from podiums to lower points finishes, and we need to work hard to improve our level of consistency and ability to challenge at the front of the field.

“The Hockenheim layout should be more suited to the F1 W03 than the high-speed Silverstone layout, and we are bringing some further improvements to the car which should help our performance.

“It would be very special to achieve a good result in Germany, so we will be working hard to achieve just that.”