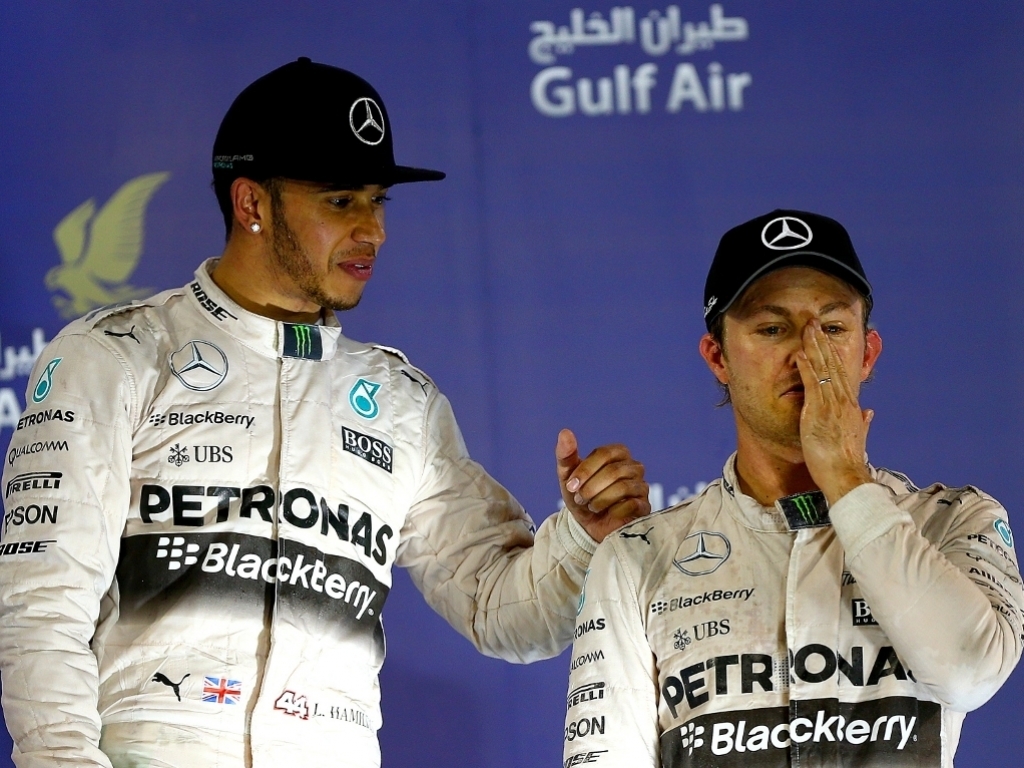 Toto Wolff has firmly stated that Mercedes will not hand number one status to either driver as the team needs both to "push the team".

In recent weeks, as his contract negotiations rumble on without a signature in sight, rumours have emerged suggesting that Lewis Hamilton is holding out for the number one berth at Mercedes.

The Brit, who won last year's World title with the Brackley outfit, has had the upper hand over Nico Rosberg throughout the opening races in 2015 and, allegedly, wants that to be cemented in a contract.

And while Wolff has already denied that Hamilton has made such demands, he has now made it clear that there will never be a number one and number two at Mercedes.

"We need two number one drivers to push the team and the performance of the car," the Mercedes motorsport boss told Formula1.com.

"I have no doubt that [a number one and number two] is not a situation we will end up in with Nico and Lewis."

As for the hold-up in Hamilton's new contract, Wolff has put that down to the finer details, saying the "critical" points had already been agreed.

The Austrian revealed: ""It is down to the details – I would say that we are beyond the point of the critical topics.

"And believe me, [Lewis] is [negotiating] very well.

"The level that he does it is quite surprising considering the fact that he has not done it in the past.”