Home Uncategorized Merc ‘never had any serious discussions’ with Max 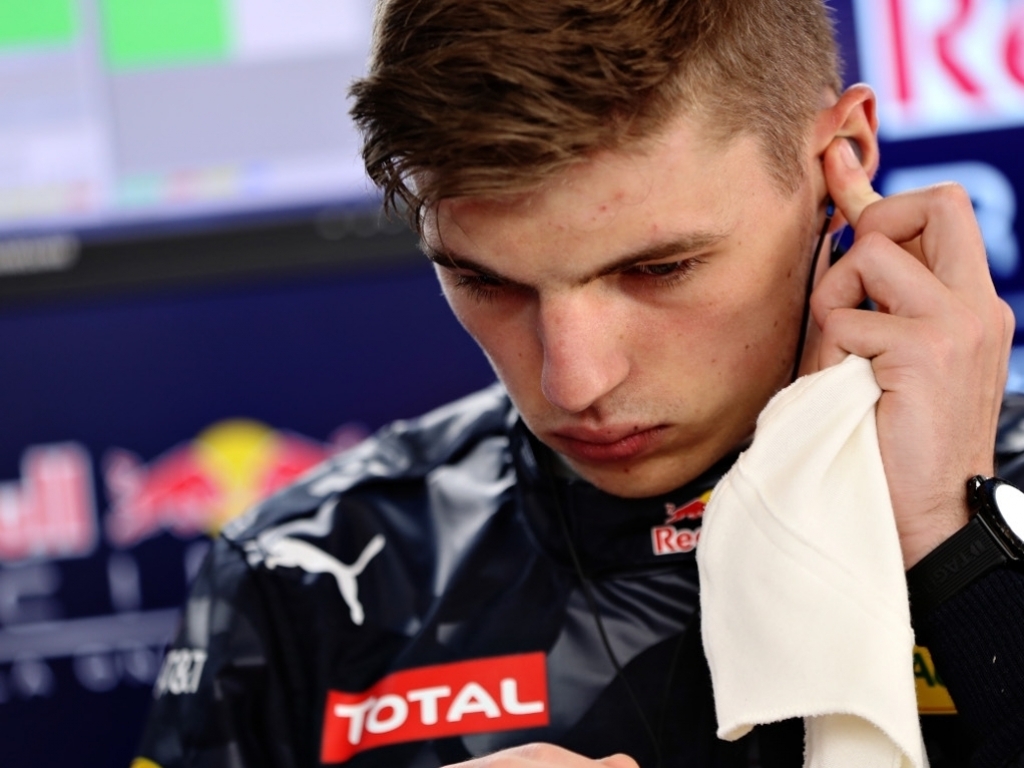 Despite Mercedes tipped to make a play for Max Verstappen, Toto Wolff says he “never had any serious discussions” about signing the Dutch driver.

Last week Red Bull put paid to any attempts to nab their teenage star as they promoted Verstappen from a Toro Rosso drive to a Red Bull Racing seat.

The 18-year-old reportedly has a “long-term” contract with the four-time World Champions.

This is, however, not the first time that Mercedes have missed out on the Dutchman having shown an interest back in 2014.

But with Red Bull willing to offer him a STR race-seat, Mercedes admitted they were not in a position to offer him an “interesting enough” opportunity.

Wolff told reporters in Spain: “We never had any serious discussions because it was clear that he was in the Red Bull channel.

“When it mattered for Max we couldn’t really give him interesting enough opportunities.

“Red Bull was giving him the Toro Rosso seat and it was clear that Red Bull needed to give him a Red Bull drive and here we go.

“Everything has panned out in the way that Jos has planned and that’s great.”

Verstappen has already justified Red Bull’s faith in him, qualifying in fourth place for his debut outing at the Spanish Grand Prix.