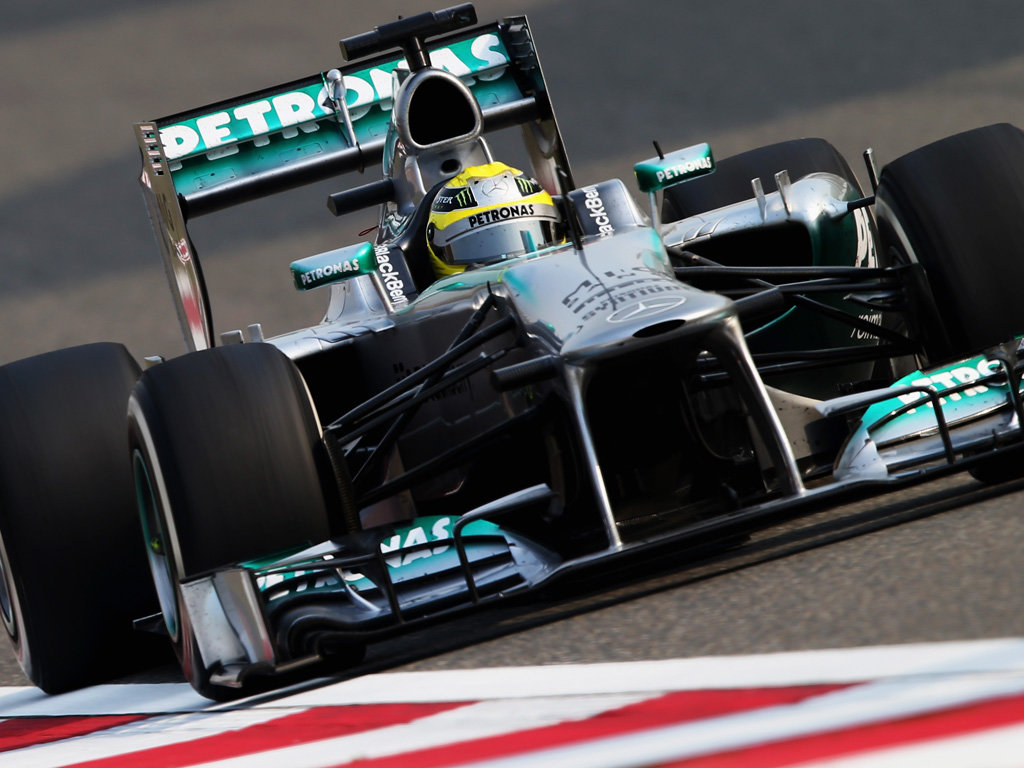 Nico Rosberg: “I’m looking forward to travelling to Spain next weekend. We know that the car went very well at the Circuit de Catalunya in pre-season testing so I am hopeful that we can have a strong weekend. We will have to wait and see how our pace compares however. I’ve been in the factory for a couple of days this week, on the simulator and meeting with the team, and everyone has been working hard to make progress on our race day performance. It will be an interesting weekend and once we see how everyone performs in Barcelona, it should give a good idea of how the rest of the season will look.”

Lewis Hamilton: “It feels like a long time since Bahrain so we’re all looking forward to getting to Barcelona next weekend and starting to get into the routine of the European season. The short break has been good however, and I’ve had the chance to catch up with family and friends, and also spend some time at the factory with the guys, working on our efforts to improve. We’ve been boosted by the results that we’ve had at the start of the season and to come away from the first four races with two third and two fifth places feels like a real achievement. I’m feeling very comfortable in the car now and we know the areas that we need to improve so a lot of effort is being put in to close that gap to the front-runners. Barcelona should be a good test as we know the circuit so well having completed most of the pre-season test programme there. The weekend should be a good benchmark of the progress we have made since then.”

Ross Brawn: “In the two weeks since we returned from Bahrain, there has been a lot of hard work taking place in Brackley and Brixworth to prepare for the start of the European season in Barcelona next weekend. We have focused our efforts in two key areas; finalising our upgrade package for Spain and understanding our comparative lack of race pace in Bahrain. We have made progress in the latter area and will evaluate some developments over the upcoming race weekends to help improve the situation. We’re not there yet but we are making progress and of course, performing in the race is what really counts. The Circuit de Catalunya is a circuit that we know well and we have a lot of data from the two pre-season tests to help prepare for the weekend. However in the late spring conditions, we can expect the track to be of a very different nature to what we experienced earlier this year. Overtaking is more difficult there than at some of the early season tracks and, of course, every team will be bringing new developments so the weekend should provide an interesting challenge.”

Toto Wolff: “The three-week break between the Bahrain and Spanish Grands Prix was welcome, as it gave us extra time to analyse in detail what happened at the last race. We have built a good picture of our varying levels of race performance and why we under-performed overall in Bahrain. In Barcelona, we will test some solutions aimed at improving our tyre management in addition to our planned upgrade package. The circuit itself is well known as a benchmark for aerodynamic performance and we performed strongly there at the end of winter testing. The track conditions and temperatures will be very different on the race weekend, though, so we must dial the car in to those circumstances. Our target is to improve our Sunday afternoon performance to match what we have delivered on Saturday in the past two races. It will certainly be interesting to see what gains everybody has made since the last time we were at the circuit and how the planned upgrade packages work from car to car.”