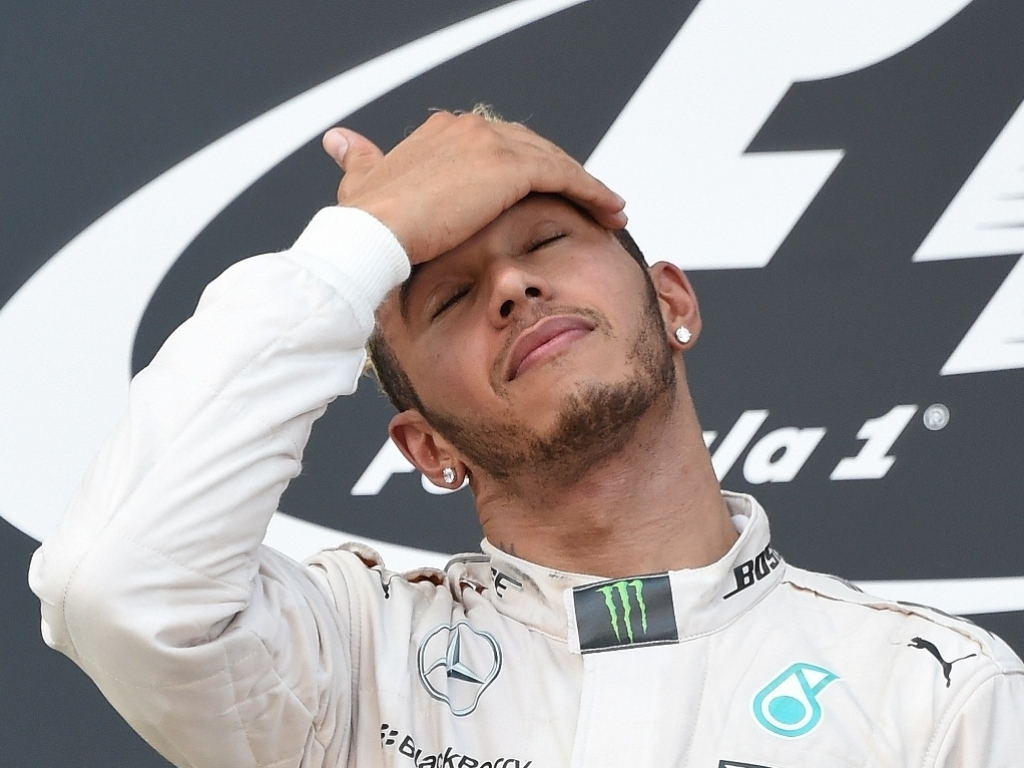 Although Mercedes are confused by their lack of TV time in Japan, Brackley bosses have quashed suggestions that it is linked to their failure to supply engines to Red Bull.

Lewis Hamilton bounced back from Mercedes' wretched Singapore Grand Prix to claim an emphatic win at Suzuka on Sunday afternoon, taking the chequered flag ahead of his team-mate Nico Rosberg.

The World Champion took the lead through the first two corners and never looked back. He also never put a wheel wrong, not that viewers could tell as the Brit and his Mercedes team were barely shown.

And Niki Lauda wants to know why.

"I was watching TV all day long, and funny enough I saw Saubers and a lot of Honda cars, but I don't know why," the Mercedes non-executive chairman told reporters.

"Somebody must do the filming here. I have to ask what's wrong with him. I want to see Bernie next week and ask him what is the reason.

"At the moment I can't say much but it was funny that even the pitstop of Lewis – the leader – you only saw him driving out. You didn't even see if he changed his wheels. So it was interesting."

Pressed as to whether this was perhaps Bernie Ecclestone's way of voicing his displeasure at Mercedes for not being willing to supply Red Bull with engines, Lauda said: "I don't think you can go in that direction.

"I spoke to Bernie on a couple of occasions about this engine deal and it was very clear [Dietrich] Mateschitz [Red Bull owner] never really approached us.

"Then Ferrari came and offered an engine and it is now being negotiated whatever engine [Red Bull] will get.

"So Bernie is not upset with us about the engine, that's for sure."

The Austrian was not the only Mercedes member confused by the lack of TV time.

"I wasn't sure where we were during the race. I had to look on the timing screens. You couldn't see the cars on track," said motorsport boss Toto Wolff.

But like Lauda he does not believe it was a response to the engine saga.

"No, I don't think this linked," Wolff said.

"Obviously TV pictures are important and there was some good fighting with midfield. But I cannot imagine this is done with some sort of strategy, because that would be clearly misrepresenting everything happening on track."