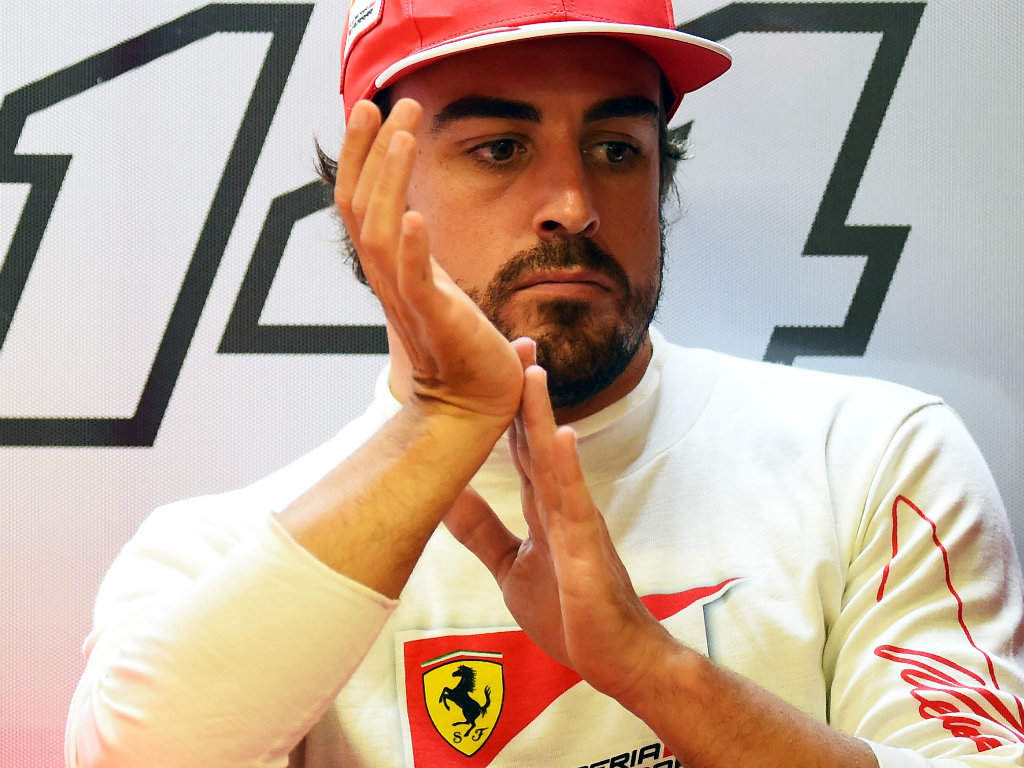 Mercedes non-executive chairman Niki Lauda says Fernando Alonso is not on the team’s radar and says they are eager to renew Lewis Hamilton’s contract for “two or three years”.

The F1 driver rumour mill is in full swing after it emerged that Fernando Alonso will quit Ferrari at the end of the season. Red Bull have already confirmed that Sebastian Vettel will leave and it’s an open secret he will replace Alonso at Maranello.

However, two-time World Champion Alonso is yet to reveal where he will end up with many speculating he will move back to McLaren ahead of their link up with Honda.

Alonso, of course, gets linked with just about every Championship-winning team while some have even suggested he could sit out the 2015 season.

Asked by Sky Sports F1 if Alonso had ever been a consideration by Mercedes for 2015, Lauda replied: “No. Confirmed: we have Lewis and we have Nico. They are on the front-row of the grid [in Japan], why should we change anything?

“For us it’s clear because we never even discussed with him [Alonso] because Lewis has a contract for next year and Nico has two more years.”

Rosberg signed a new multi-year contract earlier this year while the team are also eager to renew Hamilton’s contract.

He added: “With Lewis now we’re negotiating to renew his contract after ’15. 100%. For two or three years. We’re just talking to him how long does he do. We’re all positive, he’s positive this is going to happen.”