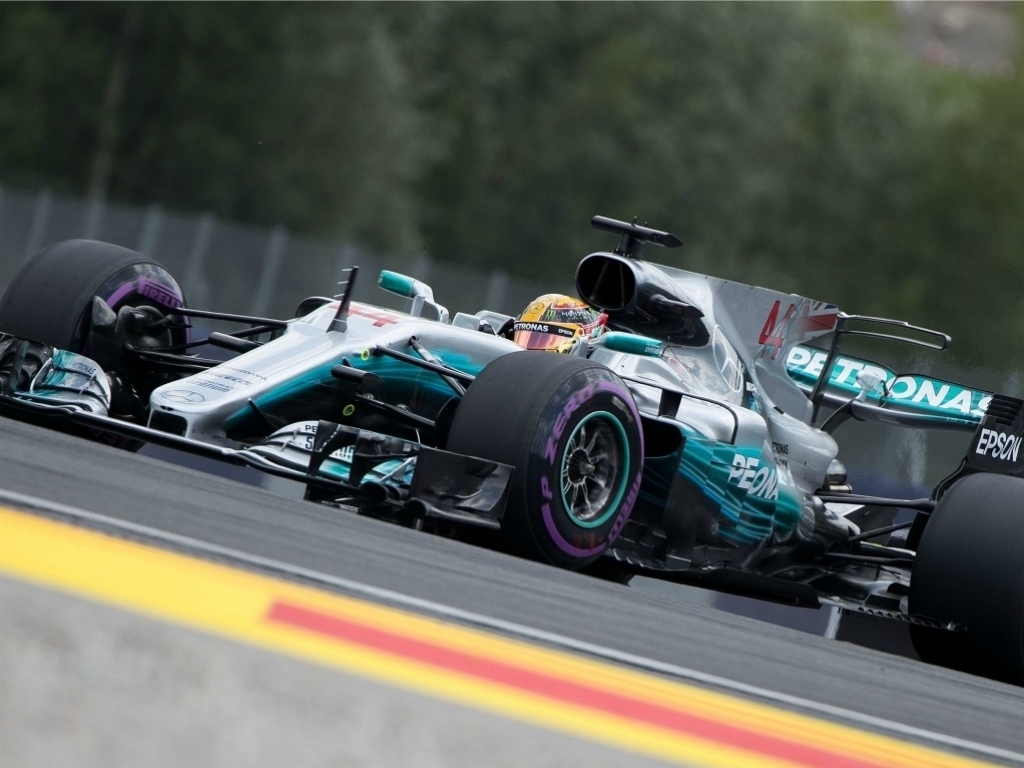 Mercedes duo Lewis Hamilton and Valtteri Bottas will both be running new engines in Spa, while the good news did not last long for Stoffel Vandoorne.

Hamilton and Bottas are moving onto their fourth ICE, turbo and MGU-H components putting both on the season limit for new parts before penalties come into effect.

Meanwhile, Stoffel Vandoorne, fresh from being announced as a McLaren driver for next year, soon came back to down to Earth with a bump as he will now start his home grand prix with a 35-place grid penalty.

Vandoorne is moving onto the upgraded Spec-3 Honda engine but his overall engine usage this season does not make for pretty reading.

The Belgian is now through to his fifth internal combustion engine, an eighth turbocharger, an eighth MGU-H, a fifth MGU-K, a sixth battery, and a sixth power electronics.

He looks set to be joined at the back of the grid by Sauber's Marcus Ericsson, who has a five-place grid penalty for a gearbox change.