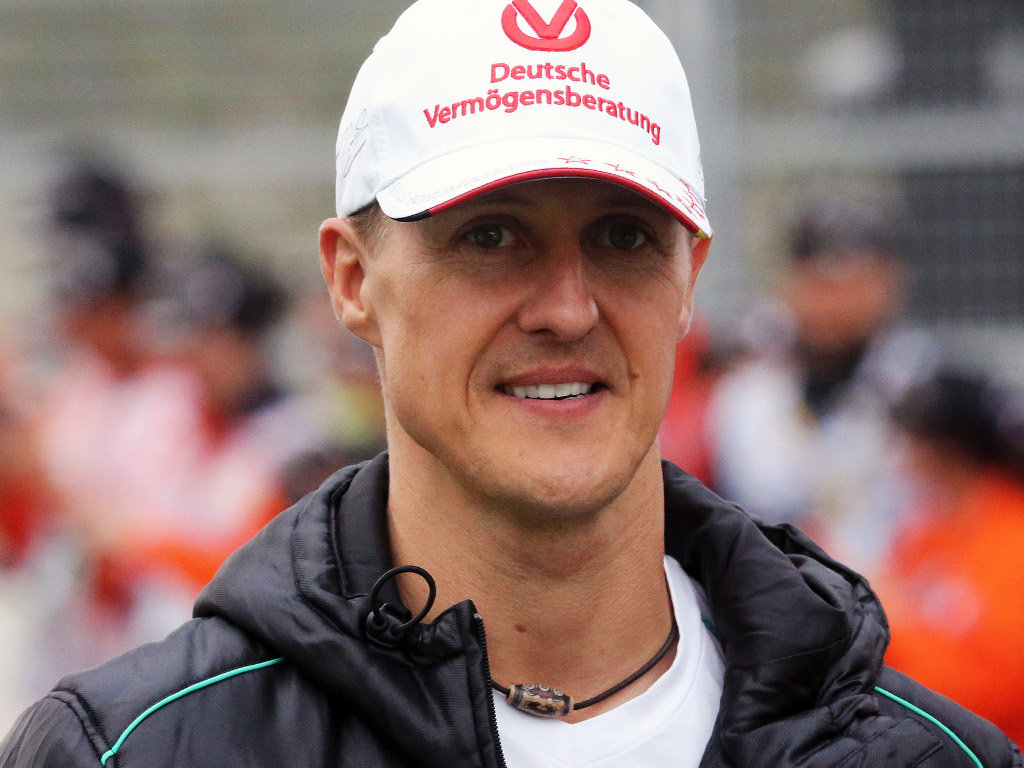 Michael Schumacher has said he is happy with the way he bowed out of Formula One in Sunday’s Brazilian Grand Prix when he finished seventh.

“It’s strange that I finished my career with a seventh place finish – that’s how it started, with seventh in my first qualifying (at the 1991 Belgian Grand Prix),” Schumacher told German magazine Stern.

“And with seven World titles: the number was a good ending.”

Having now hung up his Formula One helmet for good after his initial retirement in 2006, which lasted until 2010, Schumacher walks away having won seven Drivers’ Championships in his career.

He also praised Champion Sebastian Vettel who on Sunday became the youngest driver in history to win a third consecutive title after seeing off rival Fernando Alonso.

Schumacher allowed Vettel to pass him near the end of the race, although seventh would have been sufficient for Red Bull’s Vettel to claim the title regardless with Alonso only second.

“It was a nice conclusion: a great race, a great Champion and a great comeback,” said the 43-year-old as Vettel finished sixth in Sao Paulo to claim the title by just three points.

“Sebastian is one of the smartest drivers and is open enough to understand what is necessary.”

Schumacher said Vettel has improved by learning from his rivals, something he used to do.

“I watched my colleagues and copied everything which was better about them, it resulted in a good mix,” revealed Schumacher.

The German said he now has concrete plans for his retirement: “I have signed a contract and will be active as a test driver” and wants to improve on his hobby as a sky-diver.

“I’m still a greenhorn, but I have learned to switch off and I am looking forward to not having to think constantly about Formula One.”