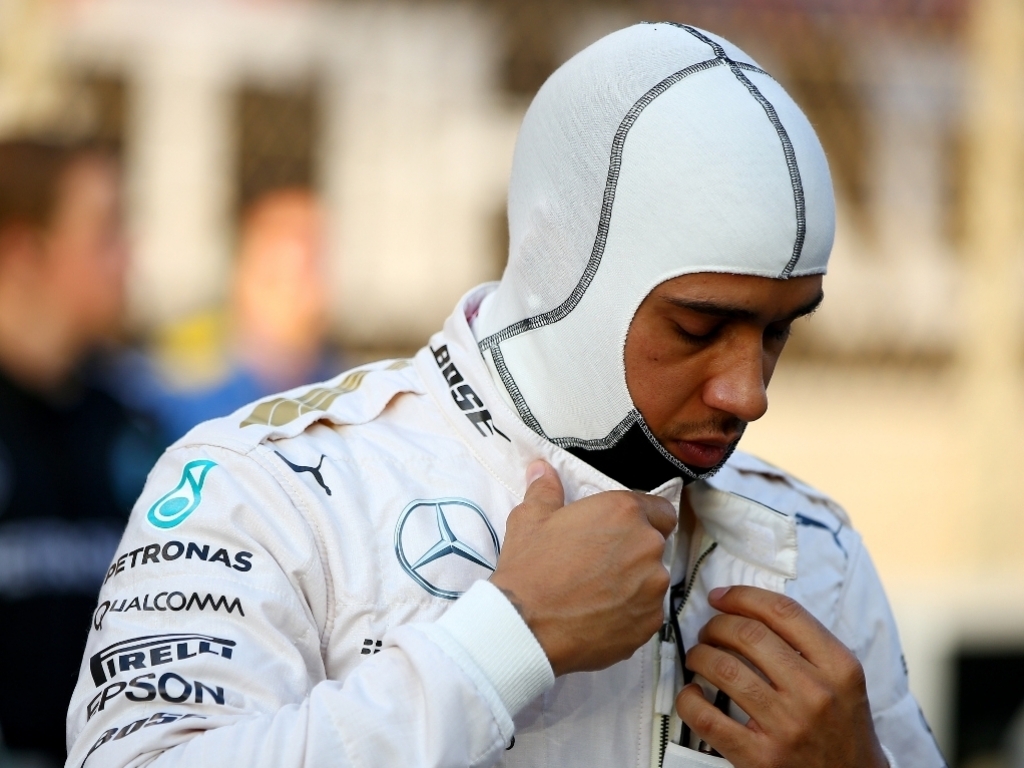 Unable to win a grand prix since his title triumph in Austin, Mercedes will do an analysis over the coming weeks to see if the car or the driver were at fault.

Hamilton wrapped up his third World title with a victory at the United States Grand Prix but since then has failed to take the top step of the podium.

Losing out to Nico Rosberg in three successive races, the German recorded his first Formula 1 hat-trick while Hamilton was left wondering what went wrong.

Rosberg says it is just a case of he's faster at the moment, however, Hamilton says he's been unhappy with changes Mercedes made to the car.

Mercedes will now look into it to establish what went wrong.

"What I can say is that there have been a lot of discussions lately about whether Nico has stepped up, whether the car has come more towards him development-wise, or whether Lewis has unconsciously just taken it a bit too easy," said motorsport boss Toto Wolff.

"I have no answer to that.

He added: "The car has been developed and has improved. After Singapore we developed in a different direction based on the learnings we took on board from that weekend.

"Whether the car has come more to Nico – or has gone away from Lewis – I don't know. It could be a factor, but I wouldn't want to reduce it to one single issue. There could be many possible factors coming into the picture and playing a role."

Pressed as to whether he had noticed a 'drop in intensity' in Hamilton, the Austrian replied: "No, because I don't think that this would have been something that was done consciously.

"He is still pushing very hard – he still has the same talent and puts the same effort into his races. But yes, it could play a role."