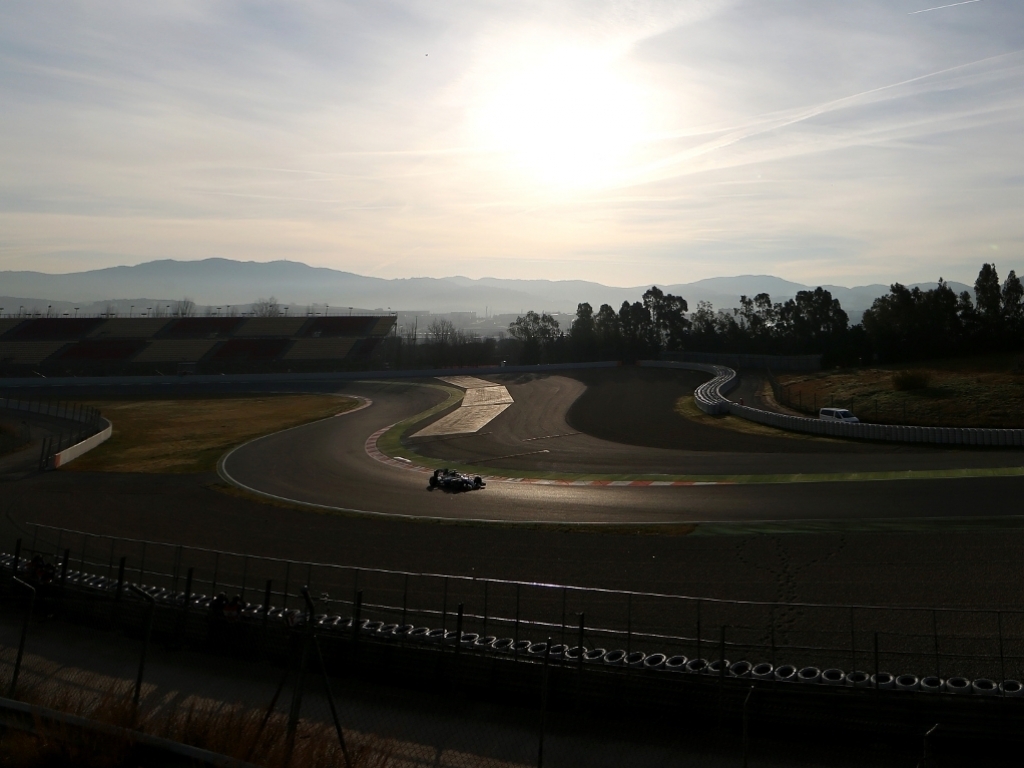 Nico Rosberg and Lewis Hamilton will split the driving duties at Mercedes throughout the final test, giving both drivers the chance to remain fresh.

Last week in Spain Mercedes racked up the most miles of all 11 teams with 675 laps compared to second placed Toro Rosso's 490.

As such the Brackley squad opted to split the duties over the final two days, citing the need to "keep our boys in top shape for Melbourne."

This is a plan that the team intends continuing at the second and final four-day out at the Circuit de Catalunya.

The World Champs have confirmed that Nico Rosberg will be in action on Tuesday morning before handing the car over to Hamilton.

Meanwhile Sauber will debut their new C35 on Tuesday morning with Felipe Nasr entrusted with the driving duties.