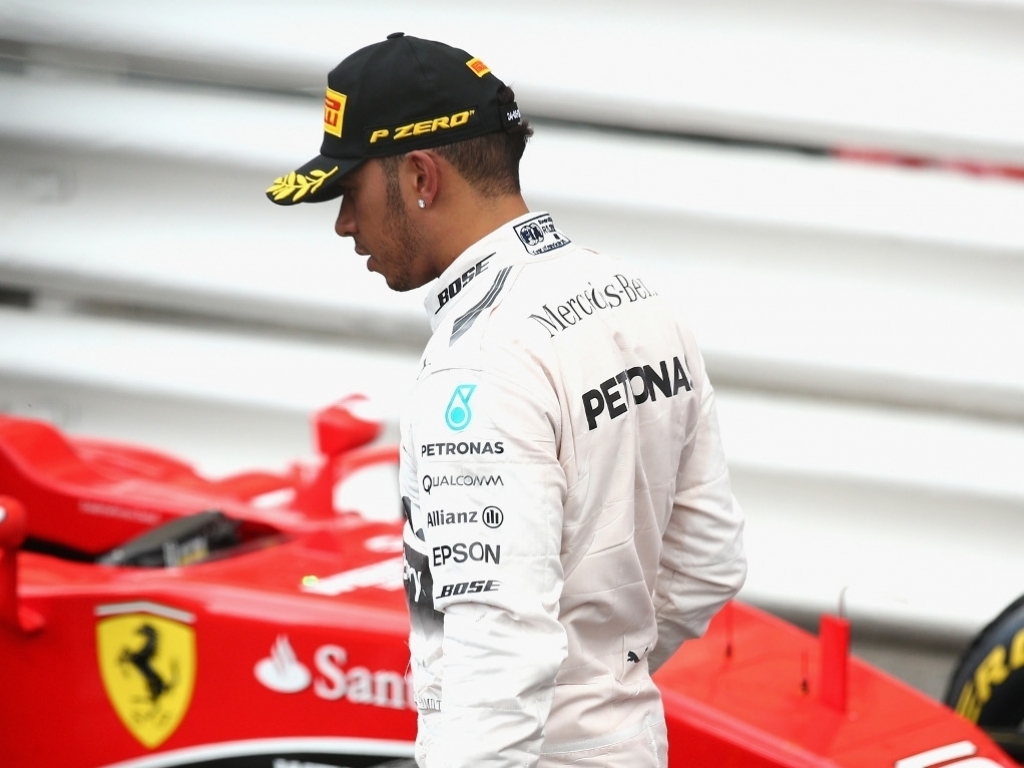 As Lewis Hamilton continues to lick his wounds after Mercedes' strategic error in Monaco, the team have dismissed conspiracy theories and vowed to trust their "gut feeling" more.

Hamilton was on course for only his second victory in the Principality as he had built a 24s lead with 15 laps still to go, but the deployment of the Safety Car changed the outcome of the race.

The team felt his lead was big enough to pit him for fresher rubber, but their data proved to be wring and he came out behind Merc team-mate Nico Rosberg and Ferrari's Sebastian Vettel and had to settle for third place in the end.

Mercedes motorsport boss Toto Wolff answered some questions about the incident in a Twitter Q&A on Tuesday evening.

Asked "was there input from Hamilton on whether to stop or not? Post race interview appeared to suggest there was", Wolff replied: "We told him to stay out and Lewis said 'not good' & that the tyres had lost temperature. We had one second to react and, combined with our wrong timing data, we made the mistake of calling him in".

Former F1 driver and BBC commentator David Coulthard has suggested that Hamilton's trust in the team will have been dented by the incident.

"Trust is a key value within our team. One race doesn't tip that over," Wolff said on the issue.

Mercedes held a debrief at the Brackley-based headquarters on Tuesday morning where they "analysed" the "gremlins in the system" and Wolff says some of the key things that came out of the meeting was to "improve software, better communication and a spice more common sense".

He added later to a similar question that "you need the right balance between data and gut feeling. Our tools told us we had the gap but they were wrong".

However, he insists it isn't a case of "too many cooks spoiling the broth" with so many people involved in the decision making.

"We have a strict radio protocol and structure how our decisions are made. This is how we've won so many races," he answered.

Of course there have been a few conspiracy theories with some suggesting it was done to allow the team to have a three-time Monaco GP winner on the team in Rosberg or to spice the Championship up.

"Whoever would start such rumours needs their head examined," was the response to the Rosberg question and "would we ever do this to the guy leading the Championship with Ferrari a real threat to us? Answer: NO" he said in reference to making things more exciting.