Home Uncategorized Merc vow not to slack off 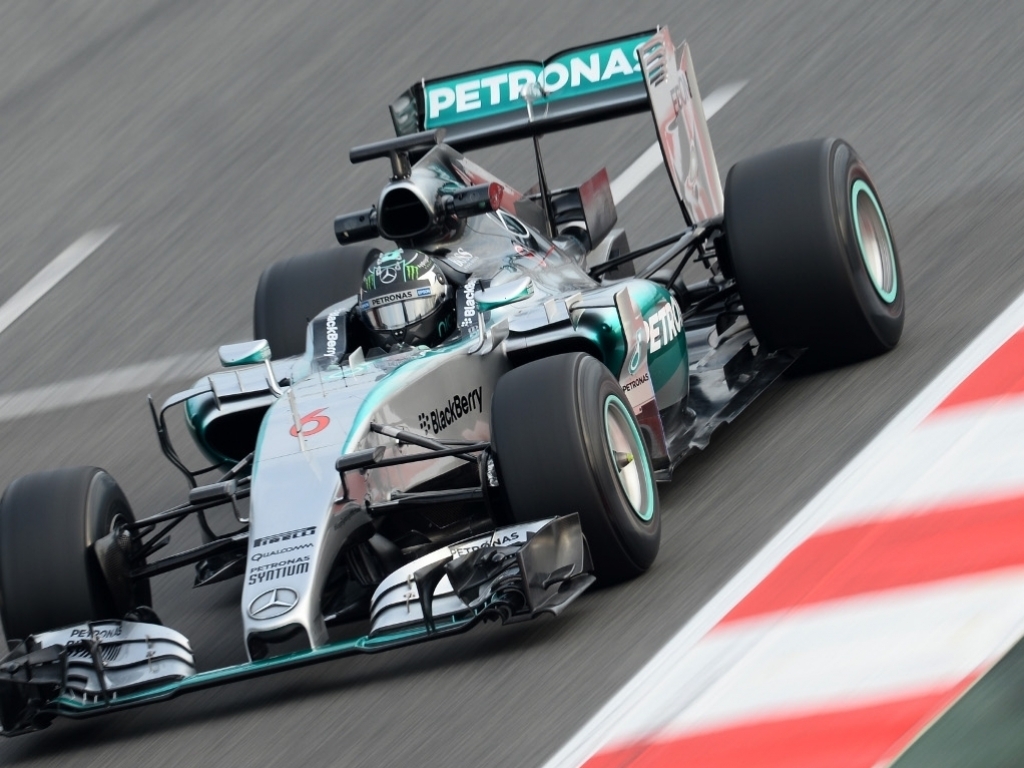 Mercedes believes they can't afford to take it easy in Malaysia as their rivals have made up some ground.

The defending champions were in a class of their own at the Australian Grand Prix as they locked out the front row of the grid in qualifying and then followed it up with a 1-2 finish with Lewis Hamilton taking the win ahead of Nico Rosberg.

Their dominance led to plenty of calls from Red Bull on the FIA to rein them, but that is unlikely to happen and it is no surprise that Paddy Power have made them clear favourites.

"Melbourne was a faultless weekend from the team and a well-deserved reward for everybody who has worked so hard on the W06 Hybrid project," he said. "They absolutely deserve the success we currently enjoy. It was, however, just one race.

"We will not be backing off – and nor can we afford to, with a relentless opposition chasing us. Ferrari have made a clear step forwards, Williams also look very strong and you can never count anybody out at this stage, so we are prepared for a fight in the coming races."

The F1 circus moves to Sepang this weekend and they will "attack" at their home grand prix so don't be shy to bet on Lewis Hamilton through Paddy Power.

"The next battle is Malaysia – a home race for Petronas and one we will attack with the same intensity as Australia. In our minds it’s back to square one and our objectives remain the same."