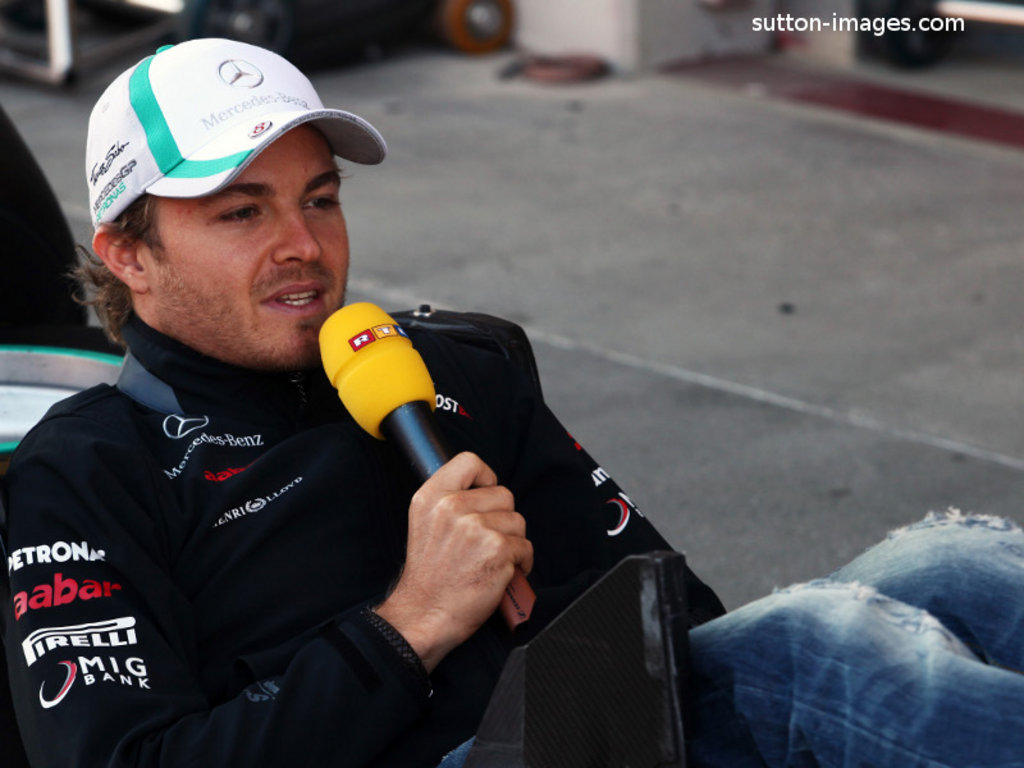 Mercedes GP are reportedly seeking a long-term contract with Nico Rosberg, enticing him with the offer of building the team around him…

Mercedes GP are reportedly seeking a long-term contract with Nico Rosberg, enticing him with the offer of building the team around him.

With Mercedes having purchased the 2009 Championship-winning Brawn GP team, rebranding it Mercedes GP, the outfit opted for an all-German line-up with Rosberg teaming up with Michael Schumacher.

But it’s been the younger German and not the seven-time F1 World Champion who has led Mercedes GP’s charge.

Rosberg trounced Schumacher in 2010 and again this season he has found himself well ahead of his team-mate in the Drivers’ Championship.

This has reportedly prompted Mercedes GP to concede that it is Rosberg and not Schumacher who is the team’s future.

And the German outfit’s team bosses are now keen to ensure that Rosberg remains a part of their future with Sport Bild claiming they are keen to sign him until 2016.

“I count on the fact that he will be with us in 2012, and if it comes down to me, he will be here much longer,” said Mercedes motorsport boss Norbert Haug.

And the team is willing to offer Rosberg a tidy sum for his loyalty.

Not only will his salary increase to ten million per year, but they will also build the team around him, giving him automatic number one status.