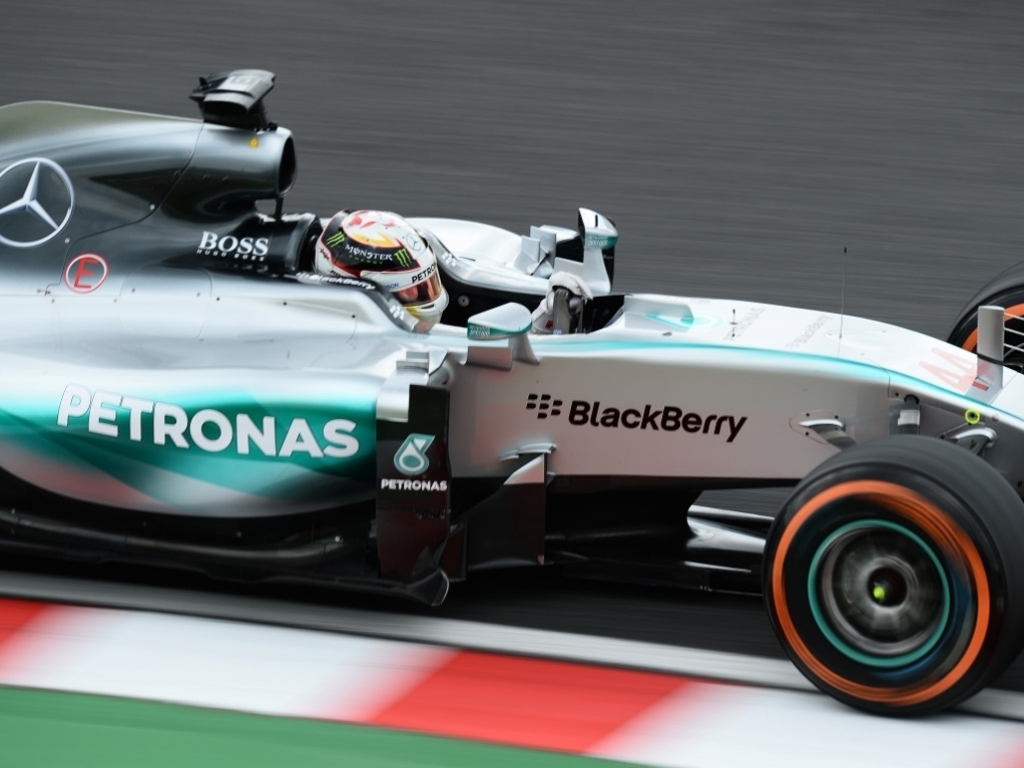 Mercedes will once again start the Russian Grand Prix as favourites, but Niki Lauda admits they are "uneasy" ahead of the race as "Sochi has Singapore-type asphalt".

Having dominated qualifying and races for most of the 2015 campaign, Merc were stunned by Sebastian Vettel and Ferrari in Singapore as they couldn't get their tyres to work on the Marina Bay Street Circuit with Nico Rosberg’s P4 their best result.

However, they were back to their best in Japan last time out with Rosberg taking pole position and Lewis Hamilton claiming the victory.

The teams are in Russia this weekend and, although Mercedes have fond memories as they won the inaugural race last year do secure their maiden Constructors' Championship, they are slightly cautious due to the nature of the track.

"It's a big relief we are back where we should be, this is very simple. We are doing what we should do," non-executive chairman Lauda is quoted as saying by Autosport.

"But the Championship is not over because my worry is this next race at Sochi has Singapore-type asphalt.

"So it's not done and not that easy. We have to work hard, stay competitive and then we are looking good, but you only look good when it is done."

Pirelli used the medium and soft tyres last year, but it turned into a one-stop affair with Rosberg coming back from a pit stop on the opening lap to finish second behind Hamilton.

The more aggressive with the soft and supersoft rubber are available this year and Mercedes executive technical director Paddy Lowe admits they will need to be at their best.

"This was a tricky weekend last season, with a new circuit to learn and fresh tarmac which produced slightly unusual behaviour from the tyres," he said.

"This year we have moved one step softer on the compounds to bring the soft and supersoft into play – perhaps influenced by Nico running almost the entire race last year on a single set of tyres.

"One year on, the track surface will have weathered differently so we must ensure we have all eventualities covered."