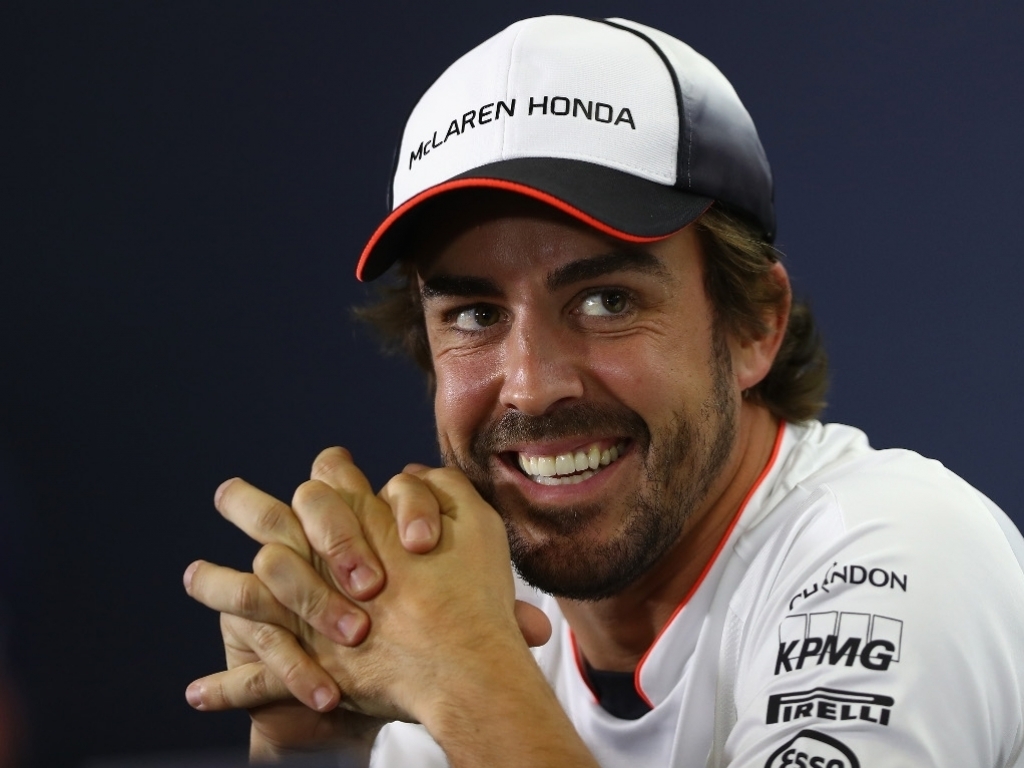 Toto Wolff says signing a new contract with Nico Rosberg is a “priority”, however, if he doesn’t re-sign they may look to Fernando Alonso as his replacement.

Rosberg it out of contract at the end of this season.

Although the Championship leader has spoken of his desire to remain with the Brackley squad, there is some debate over whether that will happen if Lewis Hamilton wins a fourth World title this season.

Should Rosberg opt not to continue, Alonso could yet bid farewell to McLaren to join the reigning World Champions.

“Fernando is one of the best drivers in history, I love his character, but our priority now is Nico,” Mercedes motorsport boss Wolff told Spanish paper El Mundo.

“If he does not want to renew, then we will consider other options, like Fernando. [His age is] not a problem – his speed and his motivation are still there.”