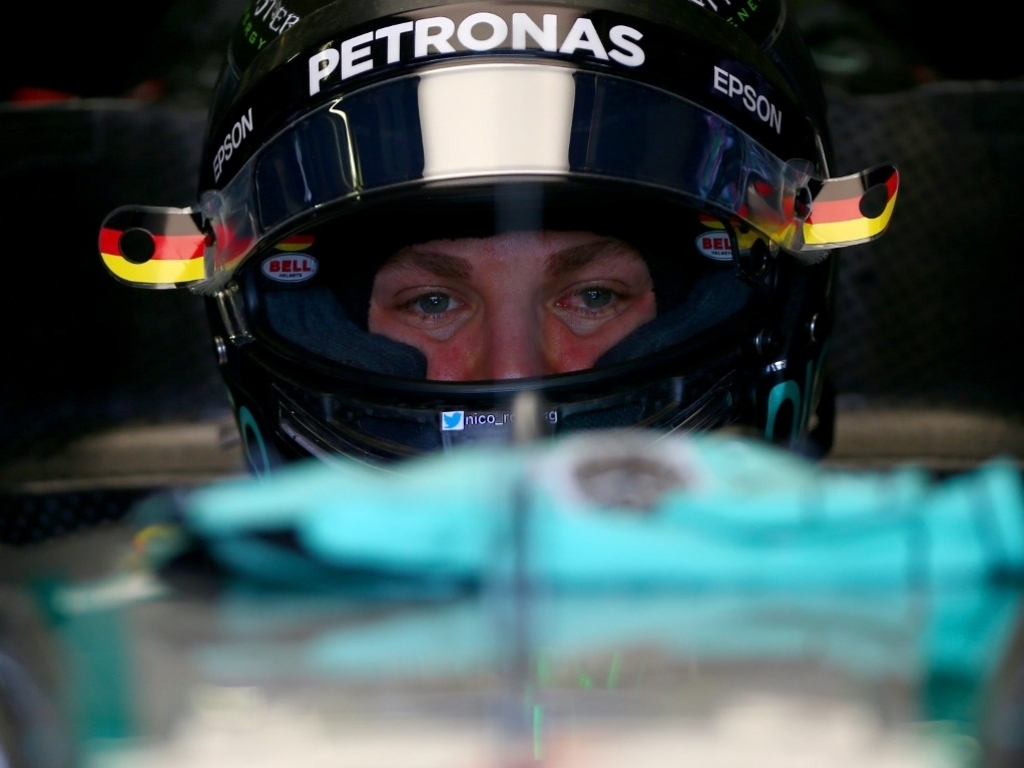 Hours after the chequered flag had fallen in Sunday’s 52-lap grand prix, a race won by Lewis Hamilton, stewards declared that Mercedes were in breach of Art.27.1. of the sporting regulations.

They ruled that the Brackley team “gave instructions to the driver that were not permitted under the Technical Directive, and were in Breach of Art.27.1 of the Sporting Regulations, that the driver must drive the car alone and unaided.”

The penalty relates to a conversation Rosberg had with his engineers late in the race when he suffered a gearbox problem.

Mercedes, however, believed that the communication with Rosberg fell within the regulations.

As such the reigning World Champions have lodged an appeal against the stewards’ decision.