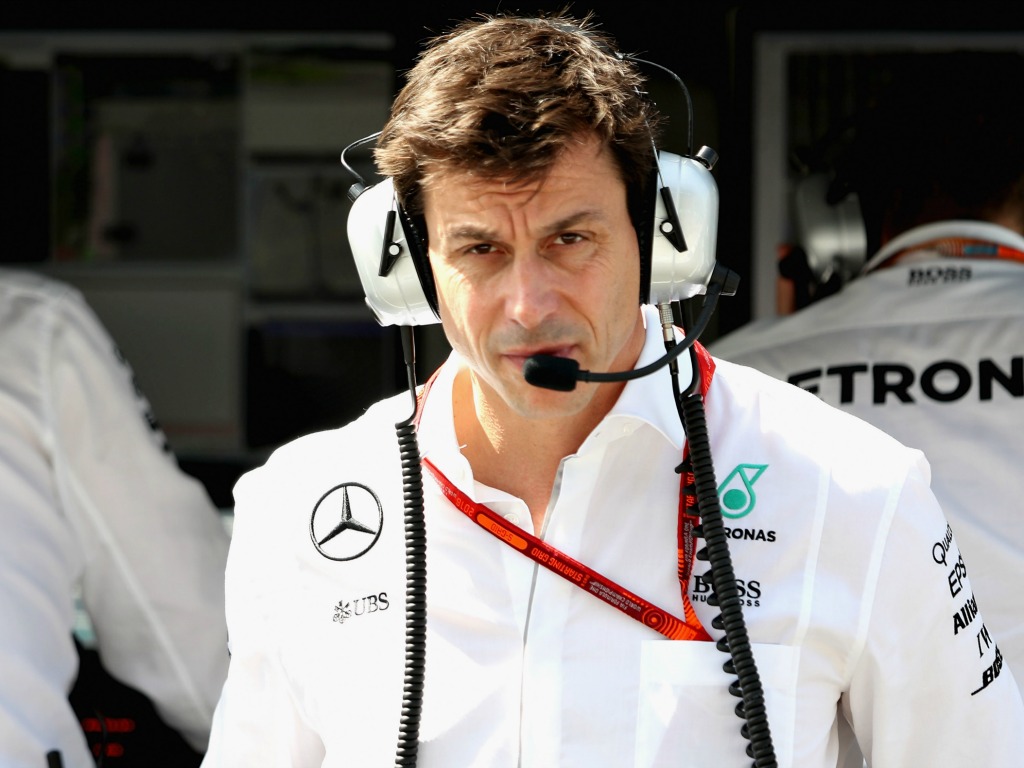 Mercedes boss Toto Wolff has said the team are “bloody worried” as they head to Monaco Grand Prix.

After four consecutive victories at the iconic street circuit from 2013 to 2016, Mercedes’ winning run came to a grinding halt in 2017 with Valtteri Bottas finishing P4 and Lewis Hamilton recovering to P7 after starting P14 on the grid.

And that performance is very much on Wolff’s mind as the Mercedes car struggled with the narrow, twisty, and tight circuit.

“[I’m] bloody worried,” said Wolff when asked about his feelings for the upcoming race.

“We’ve seen in the last years that there were always tracks that suited us well, and some that we weren’t perfect, for whatever reason.

“It’s very difficult to undo the DNA of a car, and Monaco, Budapest, Singapore, were all tracks where we underperformed – underperformed a lot – last year.

“It’s a great challenge for us to come back this year, tame the ‘diva’ – it’s not a diva this year, actually, she’s behaving better.

“It’s a difficult one. Why our car doesn’t like to be quick around the corners in Monaco, we haven’t found out yet.”

Hamilton echoes Wolff’s views and thinks Red Bull will be the team to beat this weekend based on the sector times of the very technical section at the end of the Circuit de Catalunya.

“Monaco is going to be a serious challenge,” said Hamilton.

“So different things that are coming up are challenging, I don’t think it’s going to be clear as it was [in Spain] at every single race.”