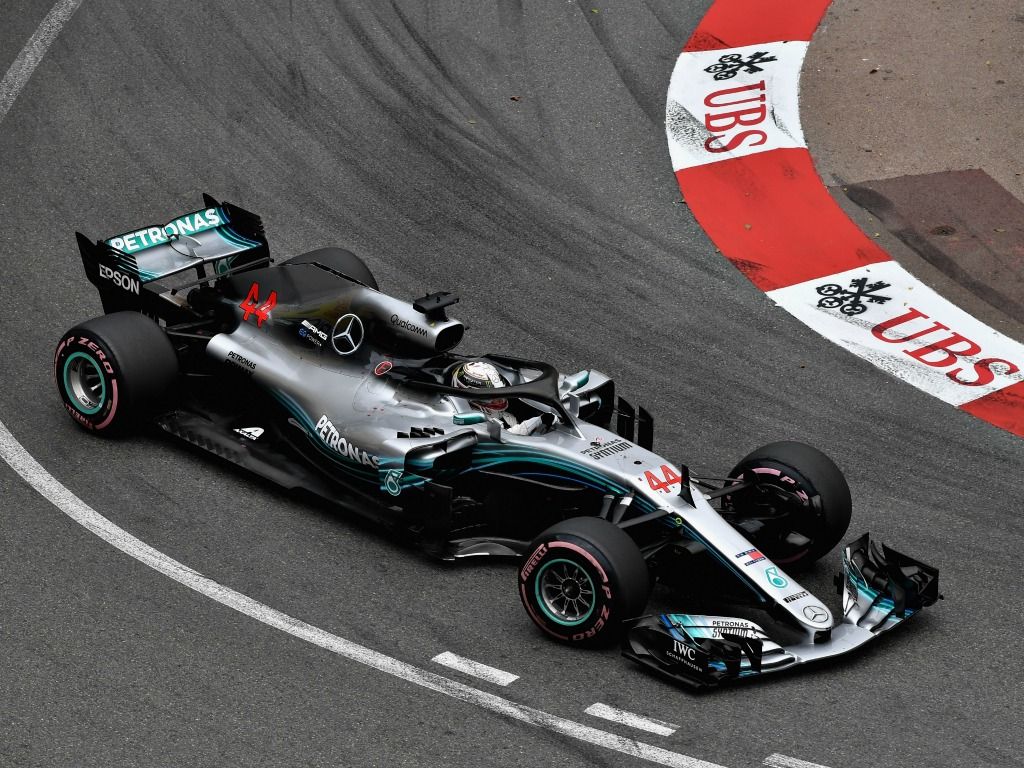 Mercedes boss Toto Wolff has confirmed the Silver Arrows and their customer teams will have an engine boost for the Canadian Grand Prix this weekend.

Mercedes are top of both World Championships despite not winning the first three races of the season.

A winning double for Lewis Hamilton in Azerbaijan and Spain, though, has helped put the Silver Arrows back at the summit, and the Brit will have more power at his disposal at a Montreal track which ranks amongst one of his strongest circuits.

“We expect a number of teams to take their scheduled second Power Units this weekend, including all the Mercedes-powered cars,” said Mercedes chief Wolff.

“We are pushing hard to bring more performance to the car as soon as possible.”

The hypersoft tyres are also available in Montreal after making their debut in Monaco, but Mercedes noticeably struggled on the softest compound.

“In recent years, Mercedes has performed well in Montreal – and it’s one of Lewis’ most successful circuits, too,” Wolff added.

“However, past performances bring no guarantee of success this year.

“We will need to make sure we get the most from all the tyre compounds, including the Hypersoft, if we want to come out on top this weekend.”

Chief engineer Andrew Shovlin described the hypersofts as a “weakness” for Mercedes, but one they have been addressing in finer detail.

“We have been doing a fair bit of work on that this week,” explained Shovlin.

“We saw a lot of people up and down the field in a similar situation but, crucially for us, the Red Bull looked stronger and the Ferrari looked stronger.

“We’ve got some pretty good ideas of what went wrong and we’re going to be doing a bit more work back here [in Brackley] to fully understand that because we need to get on top of that for Montreal.”