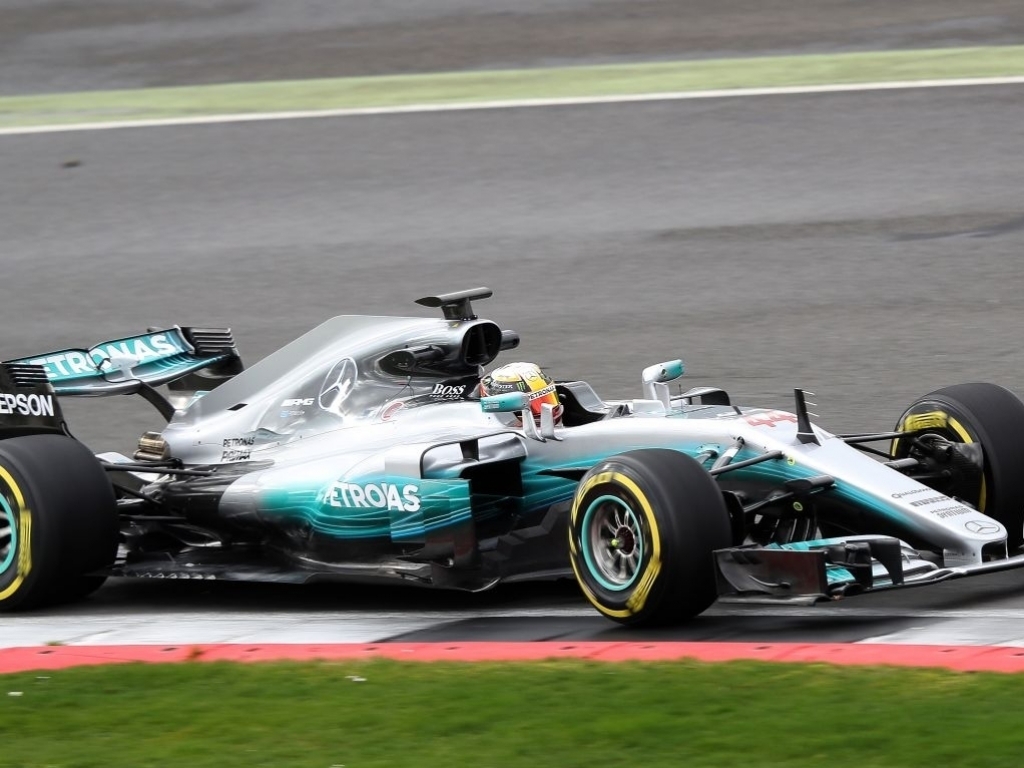 Mercedes Formula 1 boss Toto Wolff is completely unfazed by the prospect of a protest in Melbourne concerning the ongoing suspension row.

Ferrari sparked the debate after they wrote to F1 race director Charlie Whiting questioning the legality of the pre-loaded suspension system used by Mercedes and Red Bull.

And while Force India believe that there could be a backlash at the season opener in Melbourne, Wolff said it was nothing more than the usual pre-season whinge from other teams.

"There have been discussions in the TRM [Technical Regulations Meeting] around suspensions and legality," Wolff said when asked by Autosport in a Q and A session.

"As far as Mercedes is concerned, I am very confident and comfortable with the situation.

"We know what the rules say and what you are allowed and not allowed to do.

"It is the usual kicking at the beginning of the season, and it is not something that is worrying for us."