Home Uncategorized Mercedes clear on where they stand 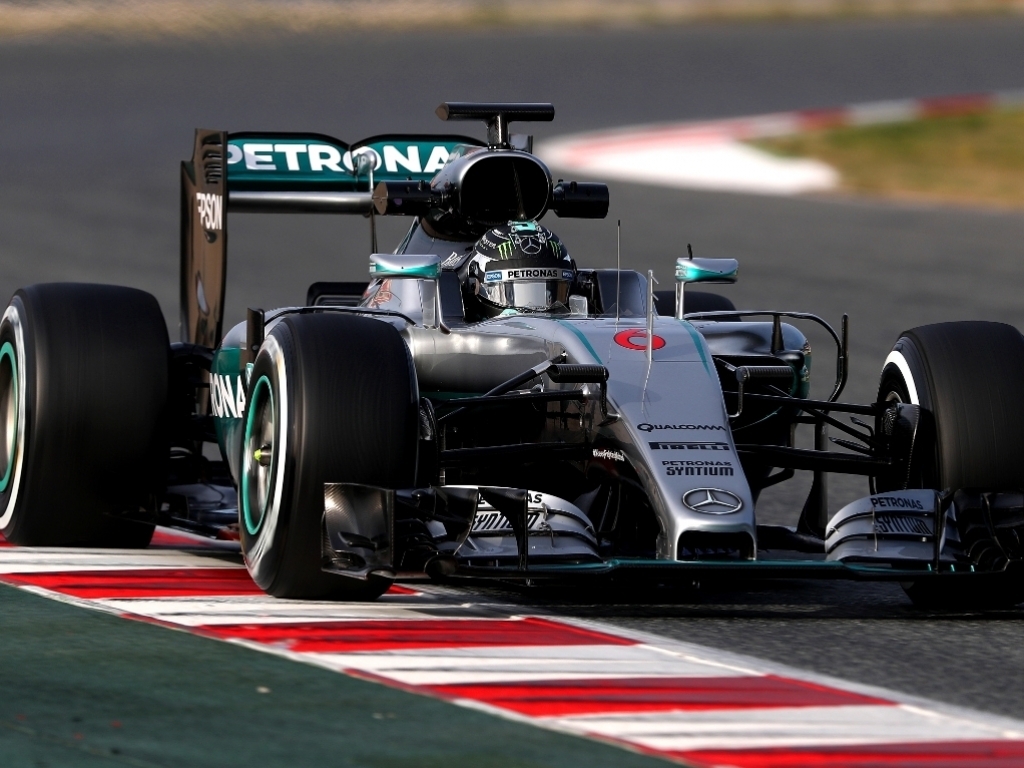 Mercedes driver Nico Rosberg said his team was already clear on where it was ahead of the 2016 season, having paid close attention to the other teams during testing.

While he was not in a position to share more detail in that regard, he does feels the team understands just how much ground still needs to be covered this term.

"We have strategists and they have been doing the calculations already, so we more or less know where we are. Would you like to know? Well, sorry I can't say," quipped Rosberg.

"But we know where we are, but with a band for error because they are able to see full tanks, low tanks and after a while they get a picture of where everyone is. That’s quite fascinating to see that work and we do have a picture," added the German driver.

One of the upcoming assignments for Rosberg and Mercedes will be to assess the car's performance when it runs on less fuel and with softer tyre compounds.

"Of course I love to go really fast with low fuel, so I'm looking forward to that. Pounding round on mediums with lots of fuel is eventually not going to be so exciting at the end of it. We look forward to taking away some fuel," added Rosberg.