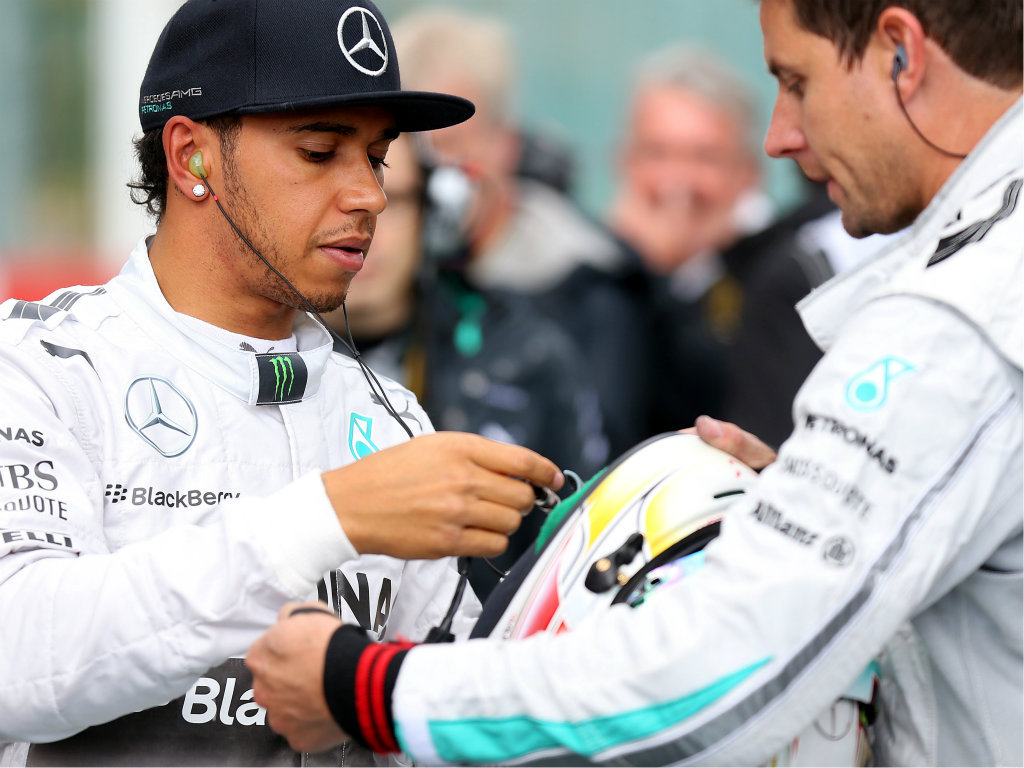 Lewis Hamilton admitted that he wouldn’t risk Mercedes’ chances of winning the Constructors’ Championship by seeking retaliation for the incident with Nico Rosberg at Spa last week.

During a post-race interview, Hamilton claims that Rosberg admitted to deliberately not avoiding the accident which saw the German’s nose clip his team-mate left rear wheel.

While Rosberg later said that his version of events are “very different” to that of Hamilton, the Brit maintains that he won’t compromise Mercedes’ chances of winning the title by seeking retribution.

“I don’t know how I’m going to get back those 30 points but what I do know is I’ve got a great group of people behind me,” Hamilton told crash.net after Sunday’s race in Belgium.

“The poor guys on my side of the garage have had quite a lot of bad races but I know with their support and the fans we’ve got a great car, a great team, we should be finishing one-two and I really hope that I can bring them some good results moving forwards. Whatever the case I will always put the team first and I won’t take anything in to my own hands.

“There’s so many British flags [in Spa], caps and team tops and I’m gutted that I wasn’t able to get a result for them this weekend.”

Meanwhile, McLaren Racing Director Eric Boullier believes there is a definite chance that Daniel Ricciardo, who won the thrilling race at Spa, can sneak past the two feuding Mercedes drivers to win the Drivers’ Championship title for Red Bull.

“You can’t [control the relationship]. It is unfortunate it happened on lap two but it is a racing incident.

“It is better to clear the air outside of the track, but I am happy to not have that problem to manage. In the end you tend to think you are shooting yourself – but this is part of racing as well.”