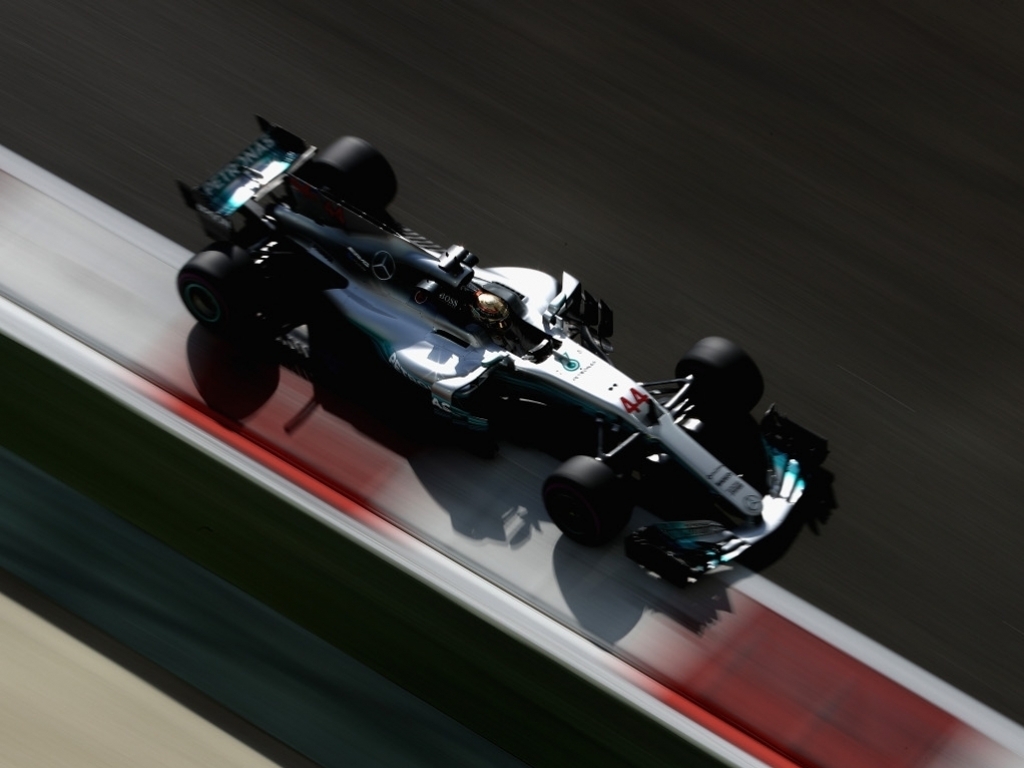 Mercedes boss Toto Wolff has suggested the Silver Arrows could follow in Ferrari's footsteps and create a rebranded feeder team in the near future.

Sauber were due to part ways with Ferrari at the end of the 2017 season and start a fresh partnership with Honda, but that move was cancelled by Frederic Vasseur soon after he took over the team principal role from Monisha Kaltenborn, who agreed the deal.

The Swiss team instead struck a new deal with the Scuderia, who have increased in their influence on their team by bringing Alfa Romeo back into the fold as a title sponsor and managing to get F2 World Champion and young Ferrari prospect Charles Leclerc into a seat for the 2018 season.

Ferrari also supply parts for American outfit Haas and, while Mercedes supply engines to both Williams and Force India – the latter also having Mercedes-backed Esteban Ocon as part of their driver line-up – the Silver Arrows feel they could explore this option further with its partners.

"They've had a good relationship with Haas. That has helped Haas and helped Ferrari and what they are doing now with Sauber is very visionary. It can be an alliance that can be dangerous for us."

Wolff added that Mercedes' plans are only in the early stages as they weigh up whether a new partnership would serve the main works team well.

"It's something that we are considering. It's not easy because you don't want to distract your own organisation with a collaboration with another team on the other side.

"We are not the only ones who are having intelligent ideas – we are having discussions but nothing is done yet."