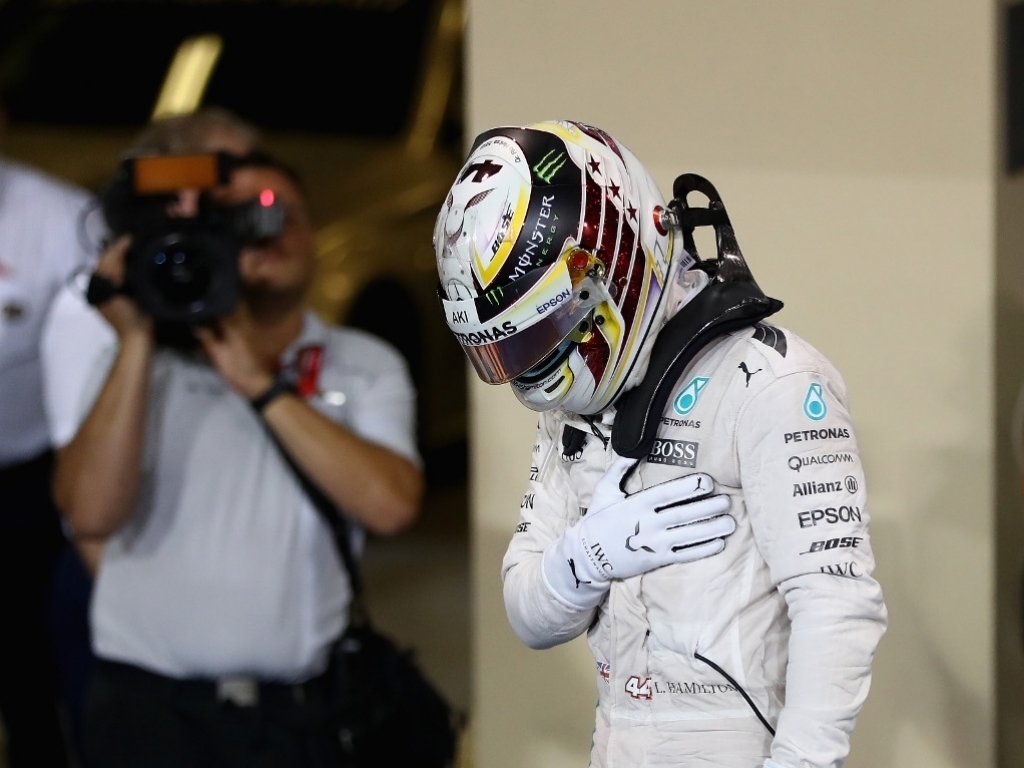 Toto Wolff has revealed that Lewis Hamilton could have disciplinary action after disobeying team orders in Sunday’s title decider in Abu Dhabi.

With Hamilton closed in on his 10th race win of this season, the Brit needed to force Nico Rosberg off the podium to retain the World title.

As such Hamilton began to back up his team-mate into Sebastian Vettel and Max Verstappen.

He was instructed by Mercedes to pick up the pace, who told him that if he didn’t he would put the race win in jeopardy.

He replied: “Right now, I’m losing the World Championship, so I’m not bothered if I’m going to lose the race.”

His antics have not only divided opinion among Formula 1 fans and those in the paddock, but also Mercedes motorsport boss Wolff.

“Undermining a structure in public means you are putting yourself before the team,” he said.

“It is very simple. Anarchy does not work in any team and in any company.”

He added: “The other half of me says it was Lewis’s only chance of winning the championship at the stage and maybe you cannot demand a racing driver that is one of the best, if not the best out there, to comply in a situation where his instincts cannot make him comply.

“It is about finding a solution as to how to solve that in the future because a precedent has been set. Let me sleep overnight and come up with a solution.”

Asked if Hamilton would face punish Hamilton for Sunday’s antics, Wolff replied: “We need to look at the overall situation and ask what does it mean.

“Everything is possible from ‘let’s change the rules next year because it does not work in those critical races and maybe we want to give them more freedom.’

“Or we could have the more harsh side, that we feel the values were not respected. I am not sure yet where my finger is going to point or the needle is going to go.

“You need to win and to lose with dignity.”

Hamilton, though, has defended his tactics.

“There was no point sitting up front, winning the GP and having him come second. I had to try. With all the issues I had through the year, it left me in the position I am in now,” he told Sky Sports F1.