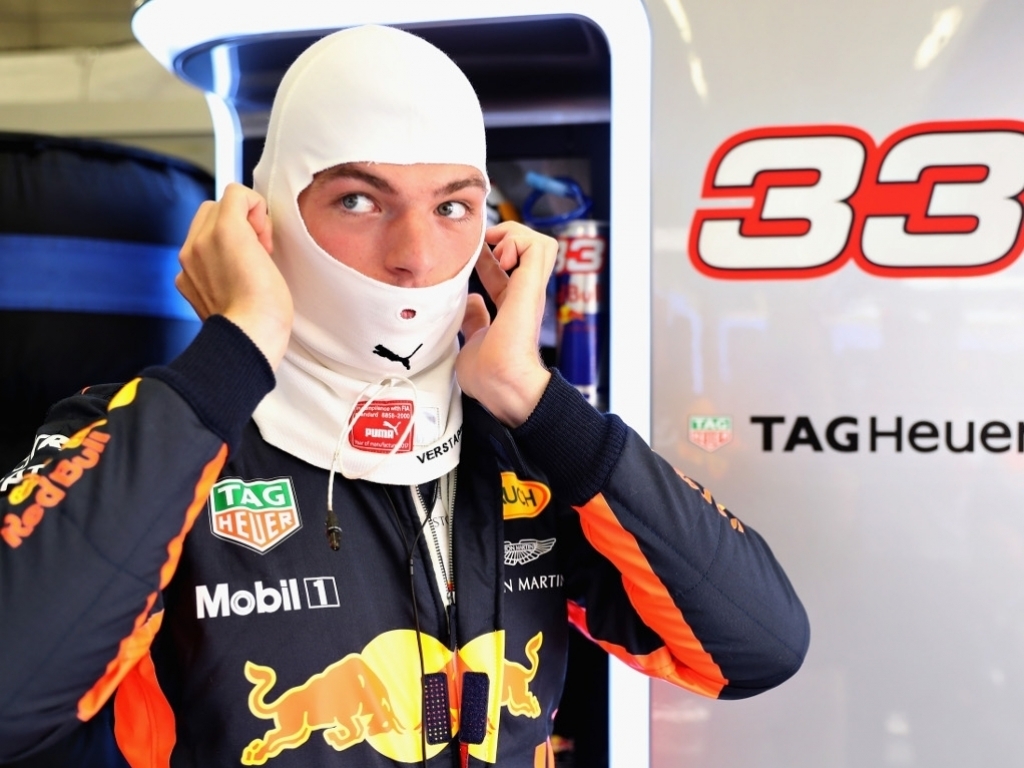 Mercedes never held talks with Max Verstappen despite reports claiming they had put together a £20m-a-year package to lure him away from Red Bull.

On Friday, Red Bull announced that the 20-year-old had extended his stay with the team, signing through to the end of 2020.

The announcement put paid to reports that Mercedes and Ferrari were both chasing his signature.

However, motorsport boss Toto Wolff insists they never once spoke with him about a possible drive.

“We never made an offer and we never had a discussion with him,” said Wolff.

“Staying at Red Bull is a good decision – we weren’t involved.”