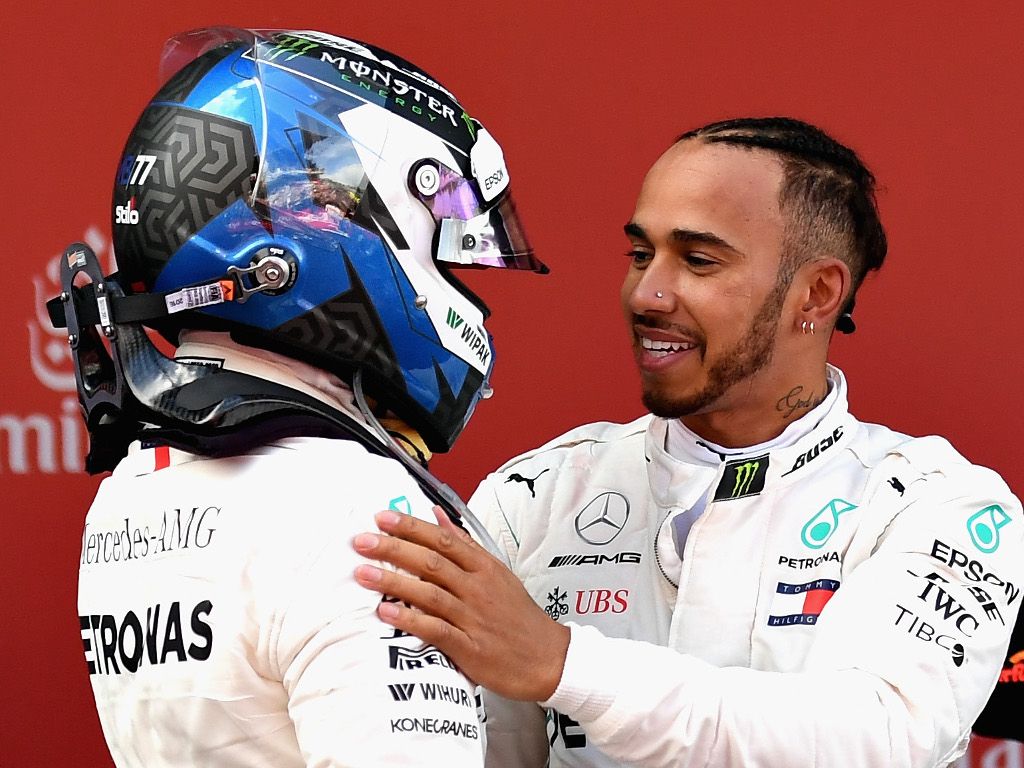 Although Hamilton was expected to be confirmed by Mercedes even before this season began, undisclosed reasons have delayed the deal.

This has led to speculation that he wants more money while others suggest he is waiting to see whether Mercedes can maintain their championship-winning level.

But whatever the reason is, Wolff reckons it will be resolved “very, very soon.

He told Sy Sports F1: “We don’t want to drag it out much longer. I expect it to be done very, very soon.”

And it is just just Hamilton who is expected to re-sign with Mercedes for next season.

“Valtteri is doing an exceptional job,” Wolff added. “At the moment there is no reason to change the line-up.”