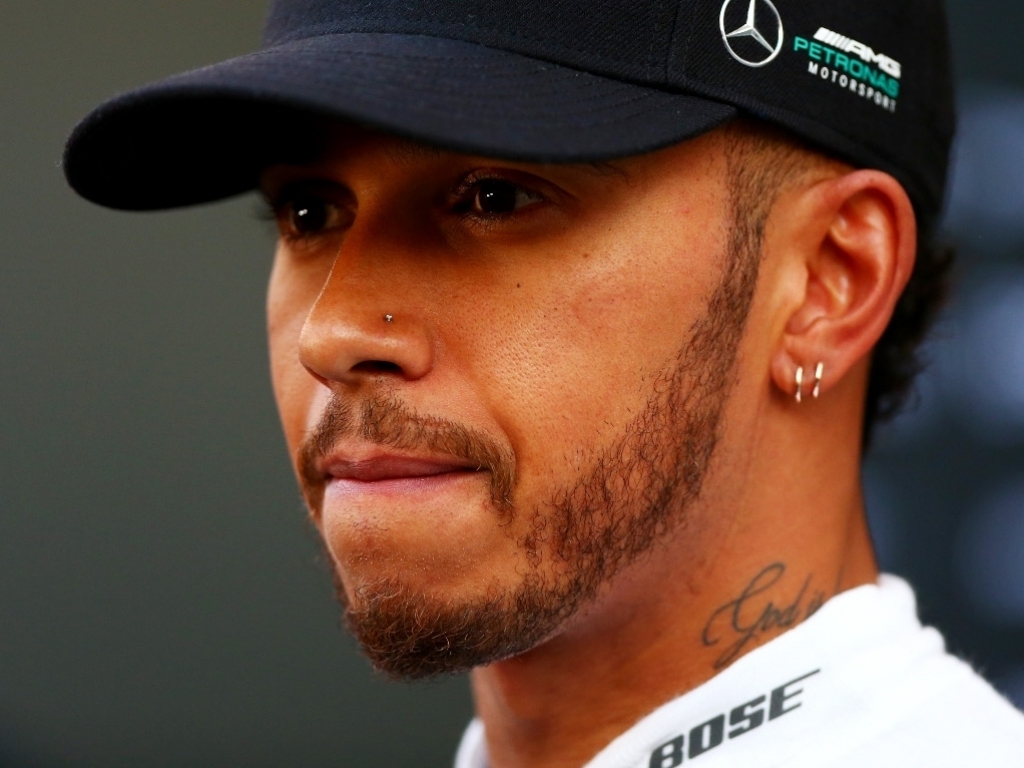 Lewis Hamilton believes Ferrari “must” be the favourites heading into this year’s championship after showing impressive pace in pre-season testing.

Although Mercedes and Ferrari took turns leading the way in the first test with Valtteri Bottas quickest overall, Ferrari’s best laps were set on the slower tyres.

Showing both pace and reliability, Hamilton says it is Ferrari, not Mercedes, who are the ones to beat.

The Brit said: “I think Ferrari must be the favourites. I think we can’t take our eyes off them because they have been doing such a great job at the moment.

“Red Bull look like they are quite good as well. We’ll see over the next days and, most importantly, over the next weeks, but it’s going to be close in the first race, that’s for sure.

“Just on times it looks like Ferrari might be quickest, I think… and maybe we’re very close with the Red Bull behind.”

As for Williams, who topped the timesheets at the Circuit de Catalunya on Tuesday, Hamilton admits it would be great to see the Grove squad return to the sharp end of the field.

“It would be amazing,” he said. “Williams have had a serious dip for so many years, and they have been kind of strong over the last few years, and I really hope that they are up there. That’d be amazing.”

The triple World Champ, though, isn’t the only driver in the Mercedes squad who is wary of Ferrari’s pace.

“I think Ferrari are looking very good – they seem to be consistent and fast,” said Bottas “We shouldn’t underestimate them or Red Bull.

“We’ll need to keep working hard to be in the best shape possible for Melbourne.”

He added: “We haven’t quite got to the point where we want to be yet.

“There’s always work to do with the car and we’re evaluating all the upgrades – what’s good and what’s not good – and seeing in what areas we still need to improve.

“We’re not looking at lap times right now, but we can beat the 1:19.705 we set last week if we want to, it’s definitely possible.”