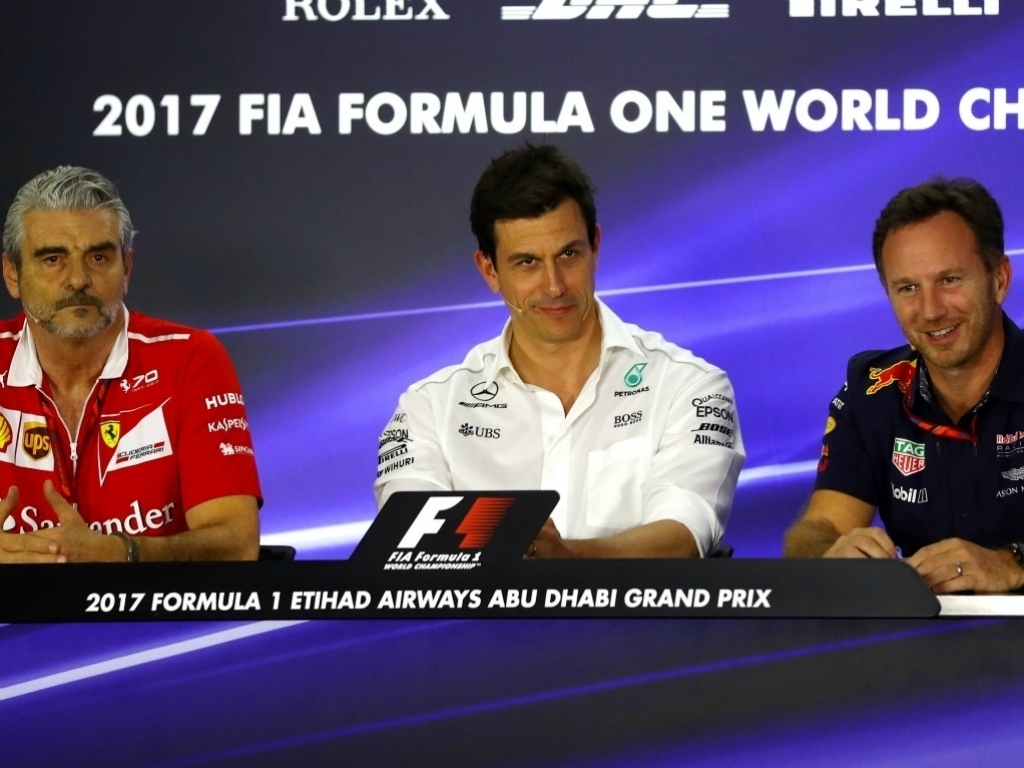 Mercedes boss Toto Wolff has said it is “conceivable” that the Silver Arrows could leave the sport alongside Ferrari if they see the direction of Formula 1 is not going to be in their interests.

Ferrari and Mercedes have both been critical of the engine blueprint for 2021, but Scuderia were the first to state – and not the for the first time – that they would leave the sport altogether if the regulation changes were too radical.

But now Mercedes have said they would also be ready to call it a day in Formula 1 if the FIA and FOM do not take their concerns into consideration.

“Such a scenario is quite conceivable. Just as it is for Ferrari,” said Wolff.

“Everything Marchionne says must be taken seriously.

“F1 must remain the pinnacle of technology and the best competition, and if you dilute this message with standard specifications and false situations that penalise the best and help the weakest, I think that’s not our DNA.

“If we do not see what Formula 1 stands for, then we have to ask ourselves the difficult question: not if but where do we want to operate in motor sport at the highest level?”

Wolff also questioned some of the gimmicks that has been introduced to Formula 1, namely the driver introductions at the United States Grand Prix.

“Doing erratic actions like Michael Buffer in Austin does not make the sport any better,” Wolff added to Germany’s Kronen Zeitung.

“We do not see any vision. Nobody knows where the journey is going. All we know now is that sales and profits have fallen sharply.”