Home Uncategorized ‘Mercedes engine only ahead of Honda’ 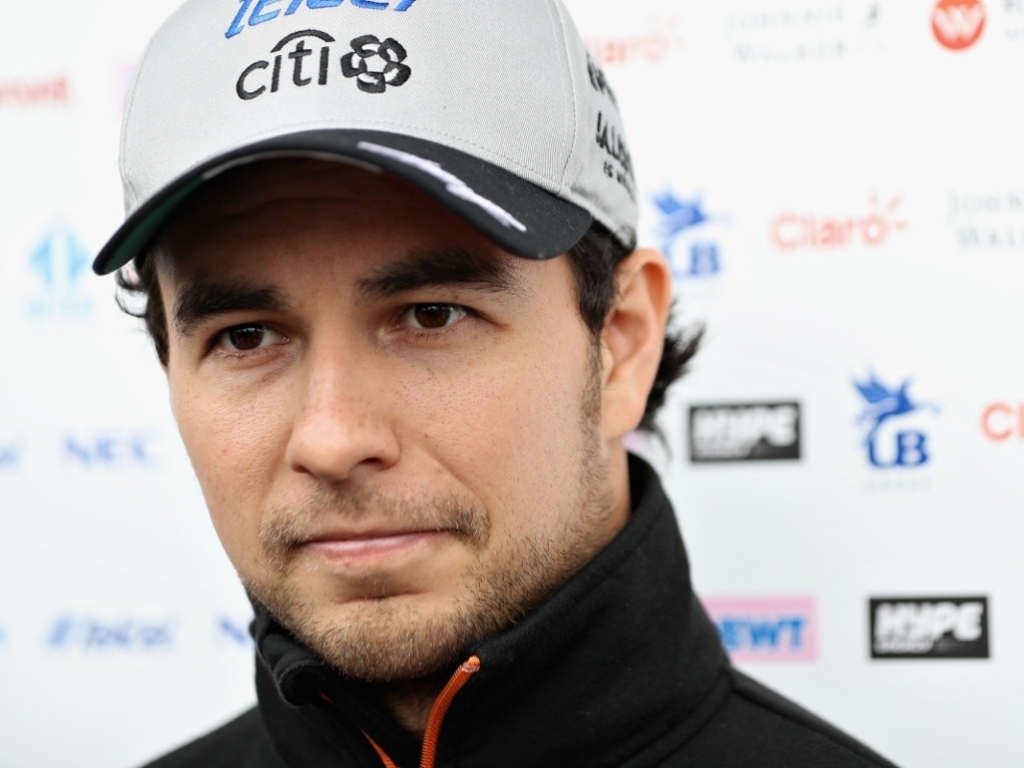 Sergio Perez believes Mercedes’ engine advantage is no more, adding that it is only Honda’s unit that they are ahead of.

After three years of Mercedes dominating Formula 1 with their V6 engine, this season Ferrari have come to the fore, winning two of the opening three races.

Both the Scuderia’s drivers and customers have hailed the Italian marque’s updated engine, saying it is a vast improvement on last year’s power unit.

So much so that Perez, whose Force India team is powered by Mercedes, reckons Mercedes’ advantage is no more.

“I definitely think that Ferrari is at the same level as Mercedes,” said the Mexican racer.

“Renault is more or less there.

“We [Mercedes] only have the advantage to Honda.

“Ferrari and Renault have done a massive step forward to catch Mercedes.”

As for Renault, who Perez turned down last season in favour of another year with Force India, he admits the works team has taken a huge stride forward.

“Renault has been really a good surprise for Formula 1,” he said. “They have made an impressive step.”