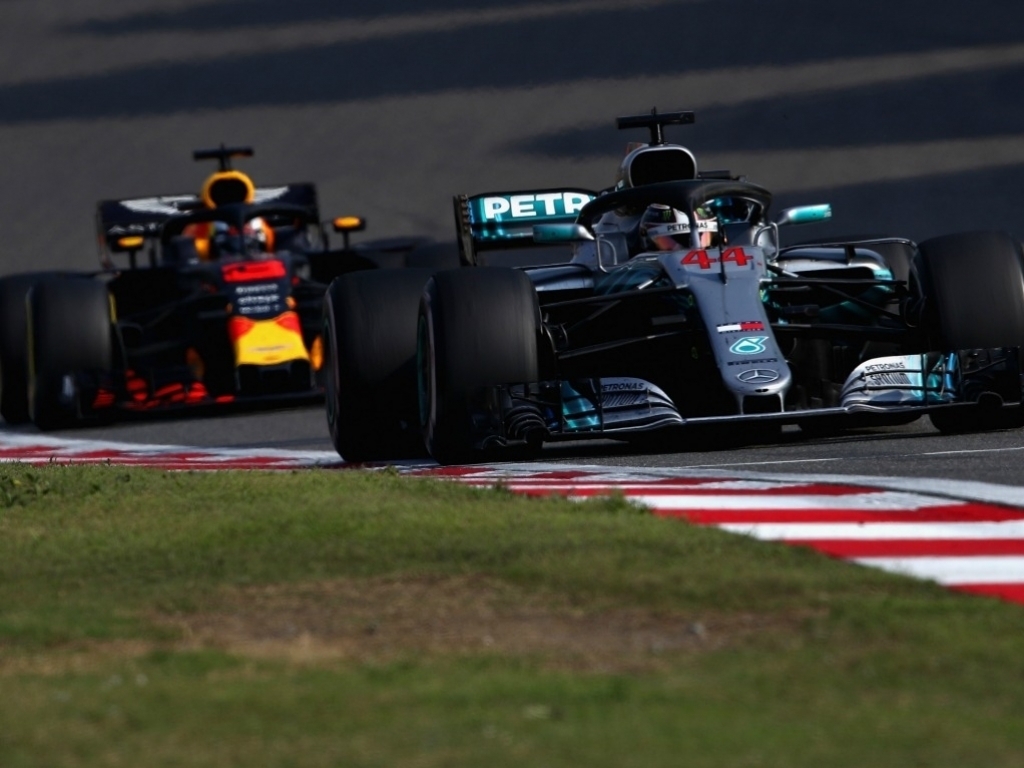 Mercedes chief strategist James Vowles has explained why the team opted not to pit Lewis Hamilton under the Safety Car at the Chinese Grand Prix.

It turned out to be a race-winning strategy for Daniel Ricciardo and Red Bull, but Hamilton was not called in and found himself vulnerable to those behind him.

Mercedes boss Toto Wolff admitted that, in hindsight, Hamilton should have been told to box, but Vowles has lifted the lid on why that decision was not made.

"The situation across the race at that point was that cars weren't really overtaking, even when there was a difference in compounds between them," Vowles told Mercedes' Pure Pitwall debrief.

"For us, we had Kimi in front on softs, so no difference between the two cars and we couldn't even get close. The same with Valtteri at the front relative to Sebastian – but those were the same tyres.

"Verstappen was on the ultrasoft tyre, which was sensitive and difficult – but neither Kimi nor Lewis could make inroads into him. So, on a track like that, the performance difference between compounds wasn't working out.

"With Lewis, under that Safety Car condition, we always review how many positions we could potentially gain or may lose. What would we have gained?

"With Verstappen ahead, we knew there was a chance that he would come in if there was a Safety Car and, if that happened, it would put Lewis up into a podium position if we could take the medium to the end of the race and defend from the cars behind us."

Vowles then said that the Mercedes' pit crew had no confidence in the soft tyres, the compound which Ricciardo would eventually win on.

"With Lewis, we also knew if we stopped under the Safety Car we'd always be behind Verstappen," Vowles added.

"It was a decision that when we laid out all the facts on the table, we didn't believe, based on the earlier evidence, that there would be enough performance differential for a Soft to overtake a Medium, even one that's 10 laps old.

"The reality of the situation, everyone saw what happened. Both Red Bulls were extraordinarily quick on that soft tyre and were able to scythe through the field."