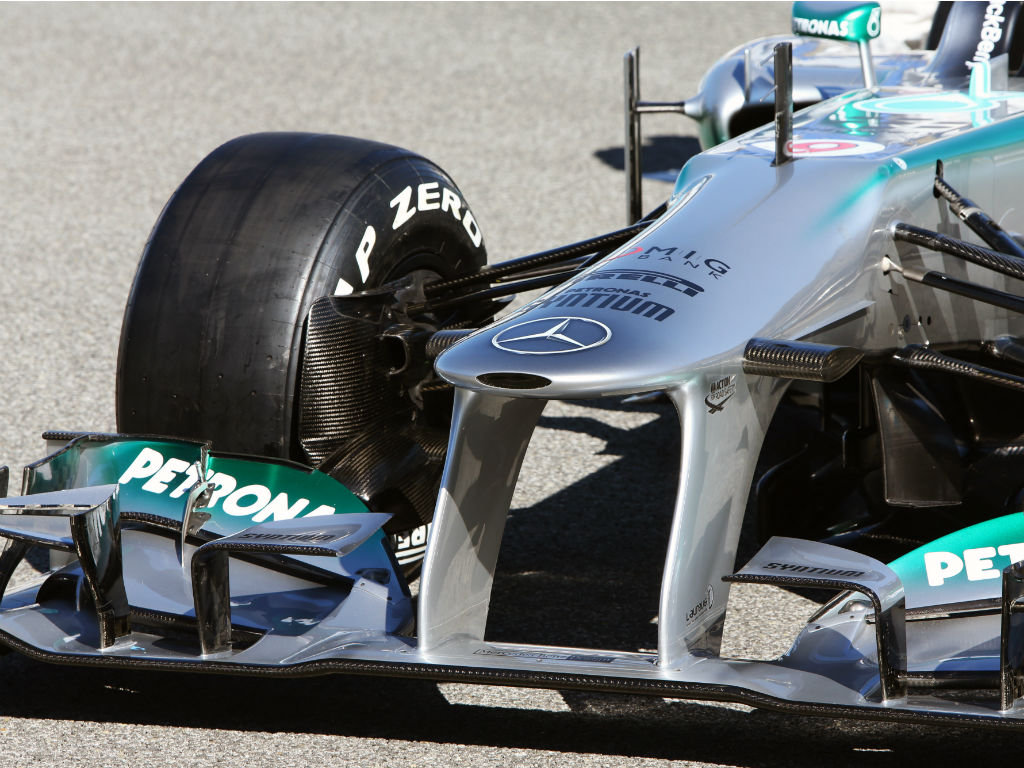 It’s fair to say that, three years into Mercedes-Benz’s return to Formula 1 team ownership, the Anglo-German outfit have still yet to scale the heights most expected when the German manufacturer bought the double Championship-winning Brawn team at the end of 2009.

Despite switching development focus to their 2011 car as early as the summer of the previous season, Mercedes failed to improve on fourth place in the Constructors’ Championship and spent the majority of the year in relative obscurity, caught in ‘no man’s land’ between the top three teams and the midfield pack. The reliability and consistency of the Red Bull, McLaren and Ferrari cars kept Mercedes off the podium all season – something of a step backwards step considering Nico Rosberg finished third on three occasions in 2010.

2012 was by no means any better despite a maiden victory at the Chinese Grand Prix for Rosberg. That was round three of the Championship and from there it went downhill.

So downhill in fact that Mercedes managed just one top ten result in the final six grands prix and that was one between both cars when Schumacher finished seventh in Brazil. That was to be the German’s final Formula One points and his final race as the seven-time World Champion walked away, reliquishing his seat to Lewis Hamilton.

The former McLaren man has signed a three-year deal with Mercedes that many believe is the answer to the team’s problems with even rival team boss Christian Horner admitting Hamilton “brings lap time” to a team.

Already that has been seen in pre-season testing where Mercedes, having undergone a major management reshuffle but one that sees Ross Brawn remain in charge of the pit wall, looked to be the team to beat.

However, everyone knows that pre-season form is not a clear indication of what is to come. Merc fans, though, will be hoping it is.