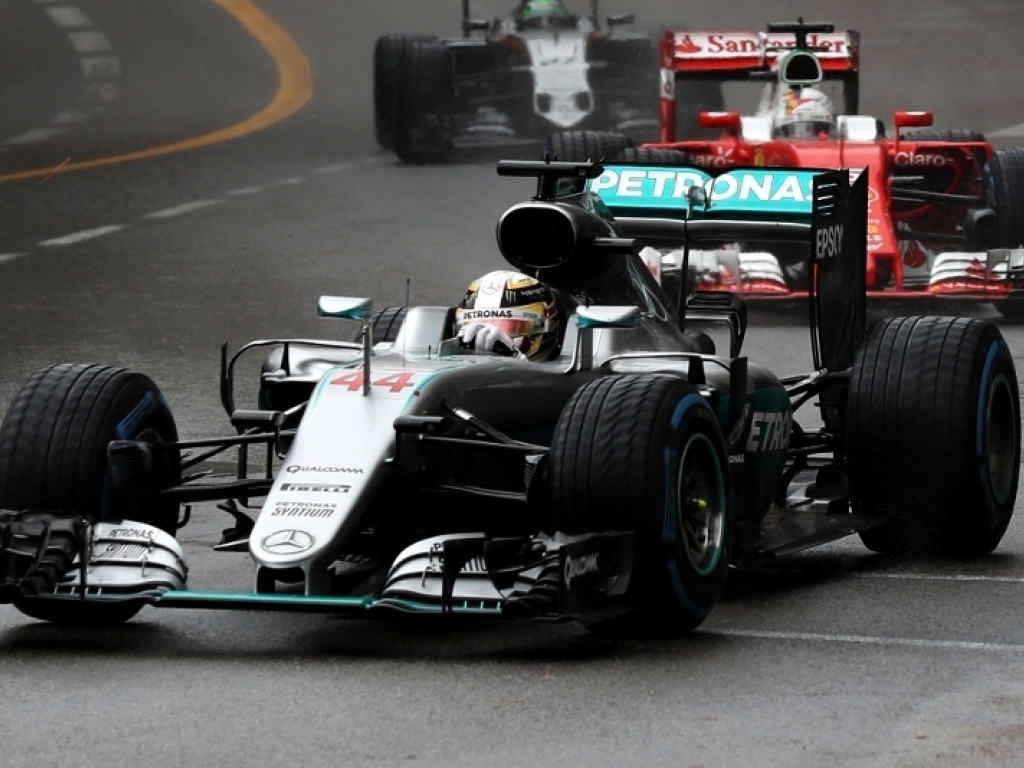 Ex-F1 driver Pedro de la Rosa believes Mercedes will have an aerodynamic edge this season after getting a head-start on their rivals in the wind tunnel.

Mercedes strolled to a third consecutive Drivers’ Championship and Constructors’ Championship last season, and de la Rosa believes their clear dominance over the rest of the field means they were able to quickly turn their attention into preparing for the 2017 campaign.

“I’m pretty sure Mercedes has been working in the wind tunnel longer than anyone,” De la Rosa told Motorsport.com.

“You’re limited by wind tunnel hours, and everyone is using the maximum amount of hours now. So the differentiator is the amount of hours you spent in the past on this car and this set of regulations.

“And the only ones who could spend more hours were Mercedes, because they were already seven tenths quicker than the second team.”

De la Rosa also weighed in on the ongoing debate as to whether Valtteri Bottas is capable of providing Lewis Hamilton with strong competition.

“Bottas will do very well, he’s a very good driver, and he’ll have no issues,” he added.

“It’s always easier when you drive a very good car!

“He will fit perfectly into the team – he’s a hard worker, he’s not political, he will do his own thing, he won’t be bothered by how fast or slow Lewis is.

“And there will be races where he will beat Lewis, 100 percent. He won’t beat Lewis over the season, but who is able to beat Lewis?

“In my view the big loser here is Williams. They lost Bottas, and they had to pick up Massa after they didn’t renew his contract. It’s just a bit weird from where I’m standing.”