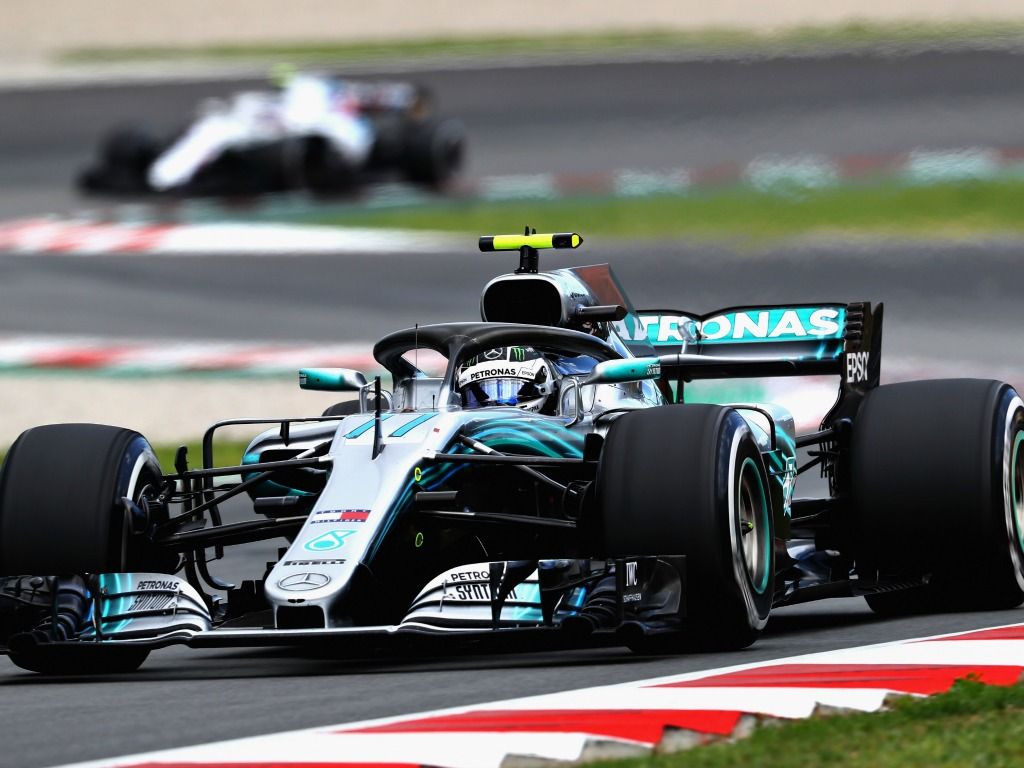 Mercedes have been forced to postpone their planned engine upgrade for itself and their customers at the Canadian Grand Prix.

The Silver Arrows, Force India and Williams were all due to move onto their second power unit for the middle third of the season, but it has now been delayed by one race.

The pushback is because of a last-minute “quality issue” that was identified by the team.

“Although we had hoped to introduce PU2 this weekend, a quality issue means that this has now been delayed by one race,” said a team spokesperson.

“All Mercedes-powered cars will be running PU1 for this weekend.”

Renault and Honda are still confirmed to be bringing engine updates to Canada, while there are also unconfirmed reports that Ferrari will do the same as well.

Mercedes and its customers will now move onto their second power unit at the French Grand Prix on June 24.