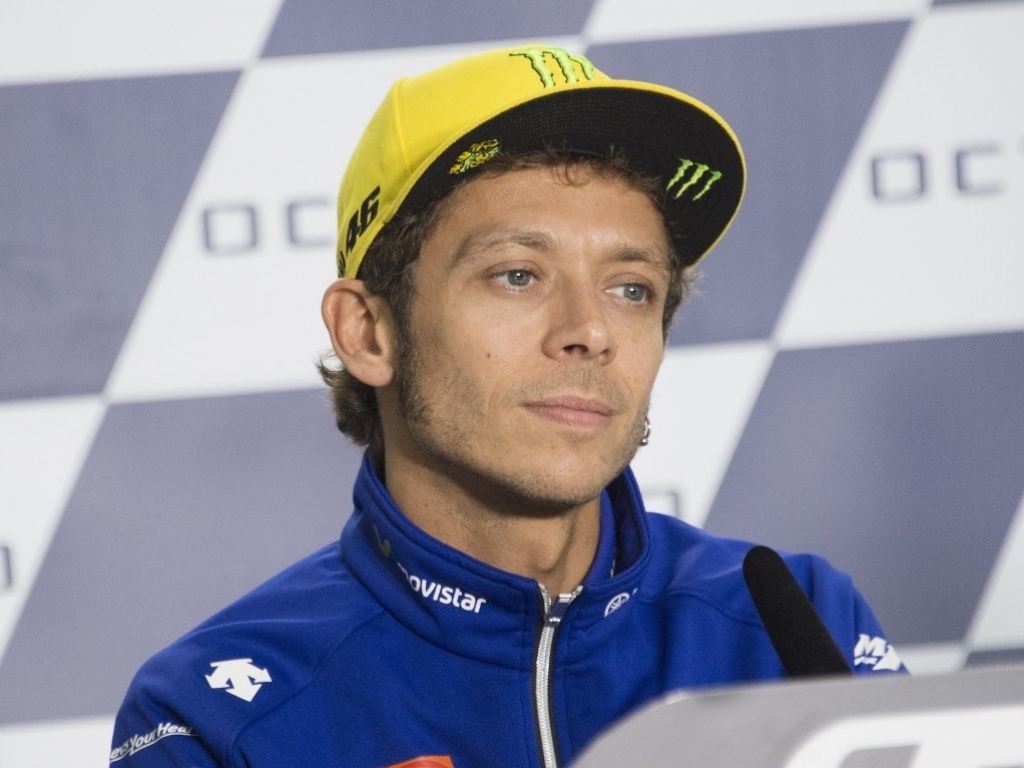 Toto Wolff said he wants to get MotoGP rider Valentino Rossi and rally driver Sebastien Ogier into the Mercedes seats.

Wolff said it is an exciting prospect to get the two outsiders in a Formula One car, despite neither being expected to be offered the job full-time.

“F1 also is about entertainment,” Wolff told Italian newspaper Gazzetta dello Sport. “And I would love to test the ability of Valentino Rossi and Sebastien Ogier behind the wheel of our machines.”

Mercedes this year gave three-time MotoGP champion Jorge Lorenzo a test in the team’s car at Silverstone, with Lorenzo calling the experience “a dream come true.”

Rossi has been linked with a switch to F1 in the past.

A Mercedes test would be Ogier’s first time in a Formula One car.

Meanwhile, Mercedes’ negotiations with Williams over Bottas continue to struggle as the real venture to fill Rosberg’s seat goes on.

Reports say that Williams are seeking a full discount on their 20 million euro per year deal with Mercedes, while Wolff had offered a 10 million euro discount.

“We have not yet made the decision because it involves more than just the driver and our team,” Wolff said. “We must have respect for other teams. Valtteri is an option, but we also know how important he is for Williams. It’s a delicate situation which requires us to move cautiously, so we’ve decided to take our time with it.”