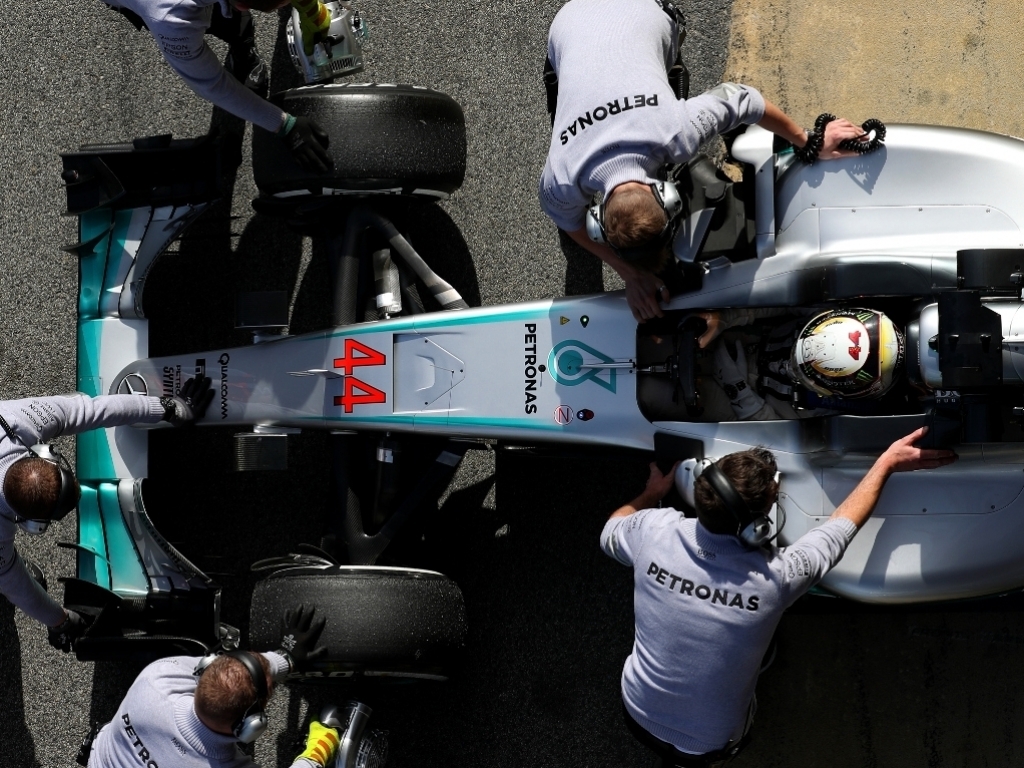 Adding to the spectatorship of Formula 1, Mercedes boss Paddy Lowe has revealed that they are working on a way to increase the noise of their current power units.

Despite increasing their noise levels this season, it is not as loud as it was in V10 and V8 era, when Mercedes were famous for their ear-busting revving.

However, Lowe added that although they want make the car louder they are not willing to sacrifice the performance of the vehicle.

"We can do some more work on the noise, that needs to get a little bit louder in my view, but we have made a step," Lowe told ESPN.

"We've got some ideas being worked on that will make a dramatic increase in noise.

"Mercedes are the prime developer of a system, but we need to develop something that makes noise without losing horsepower, but that is possible."