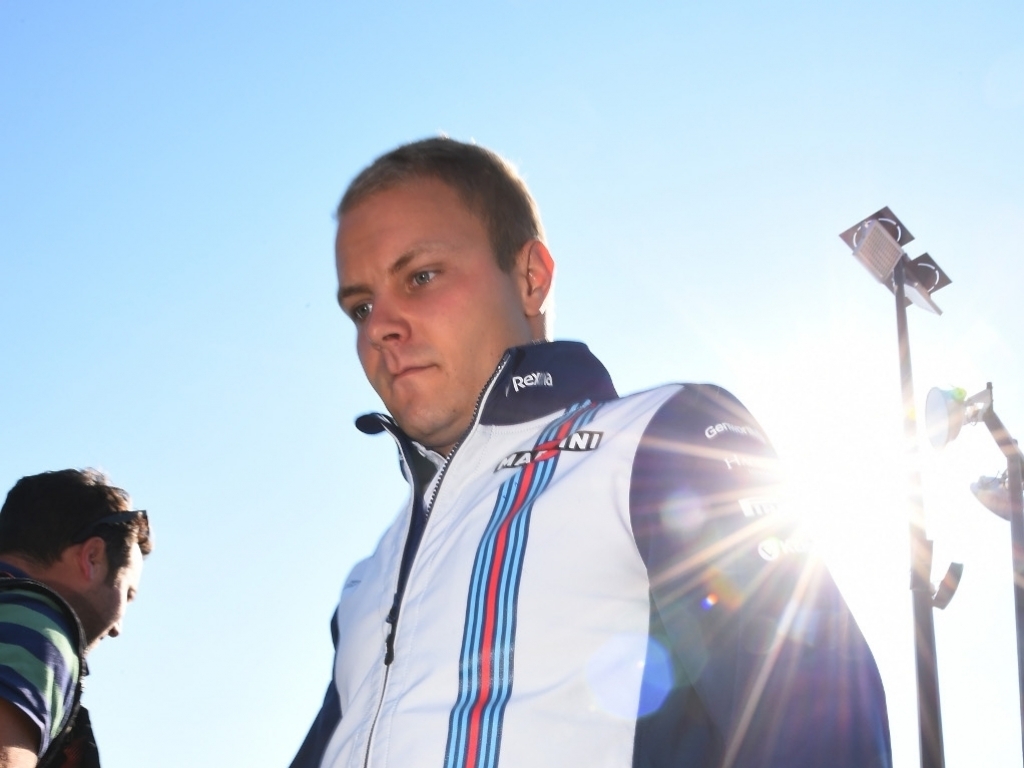 Mercedes have officially confirmed that Valtteri Bottas will be Lewis Hamilton’s partner in the 2017 Formula 1 season as he replaces Nico Rosberg.

After confirmation that the Finn has been released by Williams and replaced by Felipe Massa, Mercedes were quick to announce their latest acquisition.

Bottas was initially expected to remain at Williams and mentor incoming driver Lance Stroll this season, but that all changed once World Champion Rosberg ended his career.

The Williams driver was amongst a host of big names linked with the drive but he and Pascal Wehrlein were always the favourites for the seat.

Wehrlein confirmed he was going to race for Sauber, ending all the speculation as it was only a matter of time for when Bottas would be confirmed.

The development prompted for Williams to recall Massa out of retirement as the Brazilian signed a one-year deal for 2017.

“It’s very exciting times for me,” said Bottas at the official announcement.

“I think it’s going to take a while to understand that this is really happening. It’s definitely another dream come true, to race in another team with such great history – especially in the recent years, which have been so impressive.

“I’m really proud to become a part of that and grateful to everyone at Mercedes for trusting my skills and giving me this opportunity.
“I’ve had a really warm welcome so far. Of course, I have a lot more people to meet and new faces to remember.

“But initially everything has felt very good. I’m really impressed with the facilities and I’m looking forward to getting to know everyone better.

“My first experience with Mercedes power was in F3 back in 2009 and, of course, I know the Power Unit well from the last three years with Williams.

“But there are a lot of new things to learn with the car and also with how the team operates at the factory, in testing and at the races.”