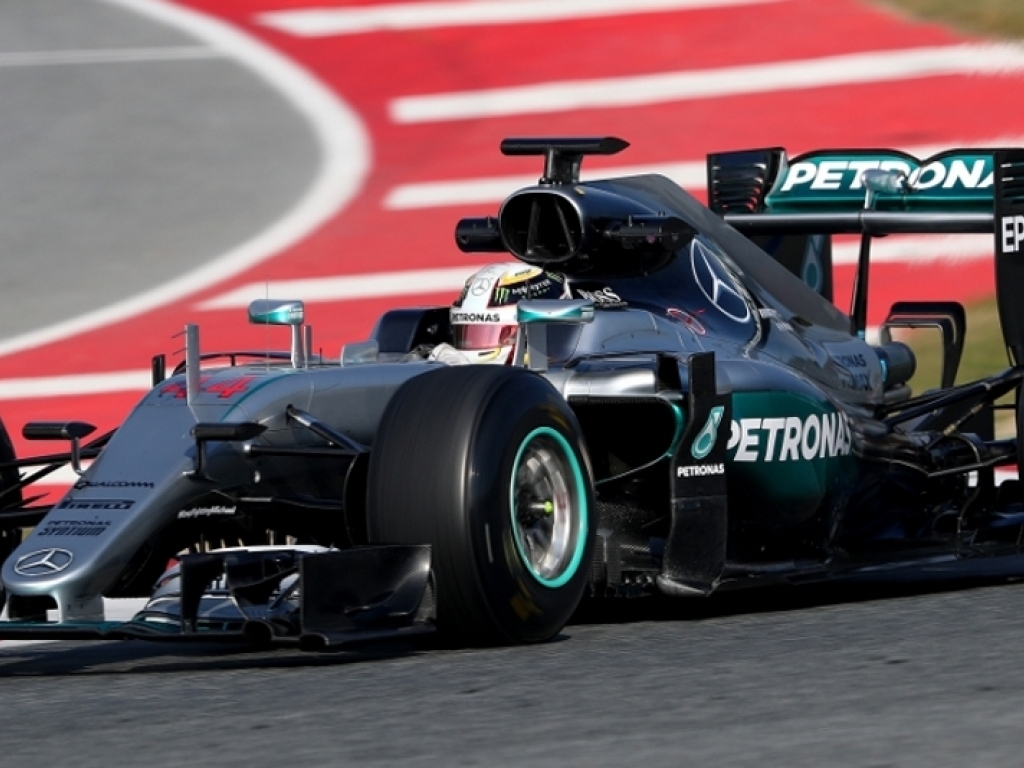 Mercedes have confirmed that they will not announce Nico Rosberg’s replacement until January at the earliest.

The racing world has been bracing for any news of the outgoing world champion’s replacement since his shock retirement three weeks ago.

But a spokesman for Mercedes has now confirmed that there will definitely not be any announcement before January 3, which is when the team returns to work after the festive break.

Williams’ Valtteri Bottas has been rumoured to be the front-runner for the seat, but Sky Sports has reported that Williams have rejected Mercedes’ initial offer, which is thought to have included a discount on the price they pay for their engine supply.

The problem for Williams is that losing Bottas leaves them with their own driver absence they would hastily need to fill. It is believed Pascal Wehrlein was offered to Williams in exchange, but he has much less experience than Bottas at this point in his career.

French newspaper L’Equipe, meanwhile, claimed in a report that Williams had approached Felipe Massa over a possible retirement u-turn, were Bottas to leave.

Whatever the case, holding off on picking a replacement until the new year could give Mercedes more time to consider other options.

As for Fernando Alonso and Sebastian Vettel, who have both been named as potential candidates, neither McLaren or Ferrari look set to part ways with their contracted drivers.

F1 supremo Bernie Ecclestone commented on speculation around those two drivers, saying: “There is no good encouraging people because both those guys are under contract.

“Whether or not… they’ve said they couldn’t have Fernando because his tanglement with McLaren and with them at the time [over the Spygate controversy of 2007], so it would be wrong to have him. So they didn’t try with him.

“But Sebastian is with Ferrari, is happy and certainly wouldn’t break his contract.”