Home Uncategorized Mercedes only focused on themselves 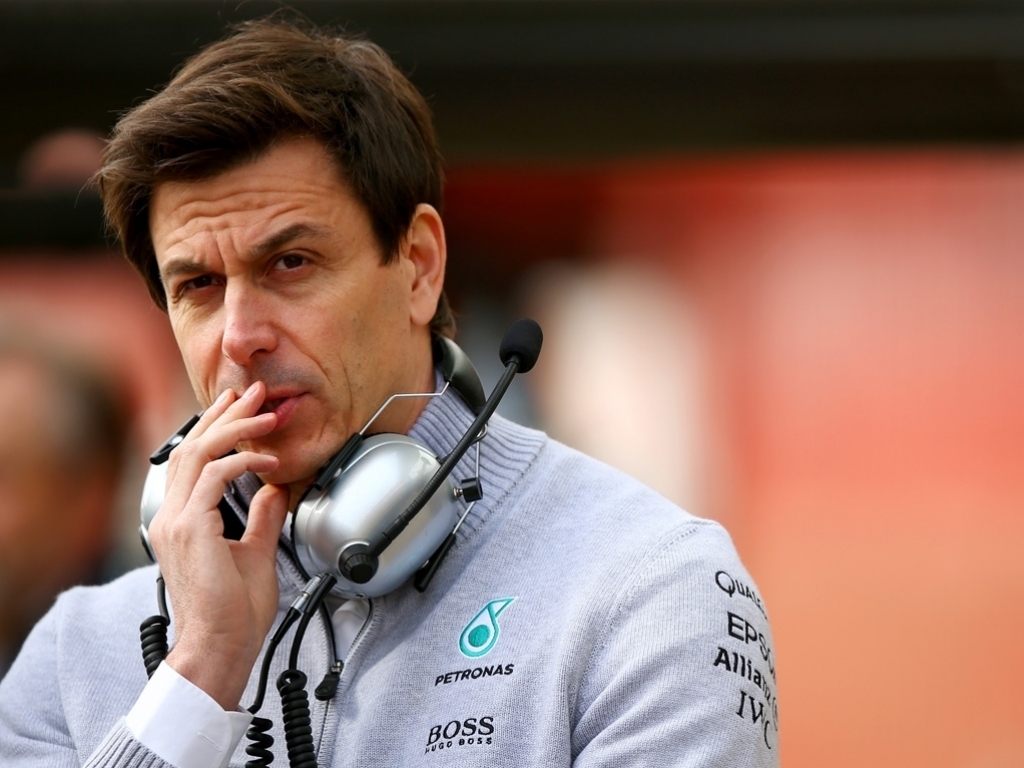 Toto Wolff says Mercedes will work at their own pace toward another championship double as who their main rival is remains uncertain.

At the start of this year many expected Ferrari would take the fight to Mercedes and for the first few races they were the team that joined the Brackley drivers on the podium.

However in recent weeks it is Red Bull who have come to the fore.

Max Verstappen won the Spanish Grand Prix while his team-mate Daniel Ricciardo claimed pole position at Monaco and was runner-up in the grand prix behind Lewis Hamilton.

With Mercedes’ main rival undecided, motorsport boss Wolff says the best thing they can do is just focused on themselves.

He explained: “In Formula 1 you’re only as good as your last race and this is why at the beginning it was Ferrari that was expected to be the enemy number one, because they scored the better results.

“Now Red Bull won a race in Barcelona and they were pretty competitive in Monaco and suddenly Red Bull is being seen as the main competitor.

“Both teams have all the resources you need in order to be competitive and we are just trying to go and follow our path, developing at the speed which we have identified as necessary to win a championship – that is more important than always looking at the competition.”