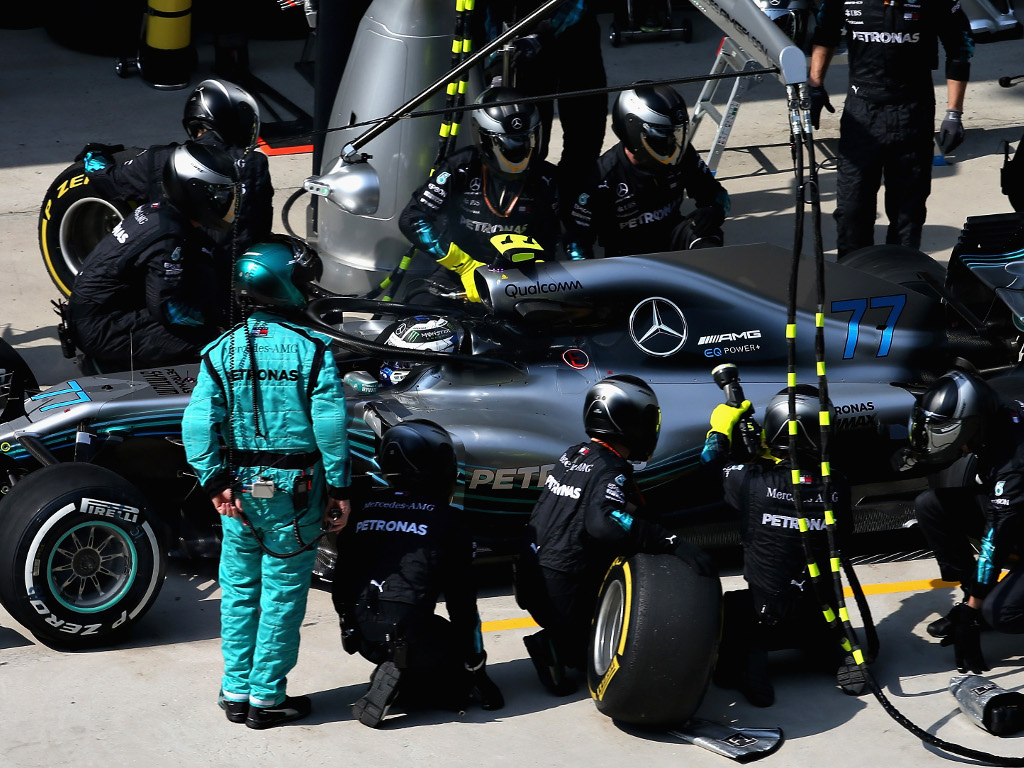 Mercedes are open to entering a Ferrari-Haas style relationship with either Williams or Force India, saying it is beneficial to both parties.

Haas raised eyebrows at the start of this season as they came flying out of the blocks.

Rival teams accused their VF-18 of bearing a striking resemblance to Ferrari’s F1 car, however, the FIA declared that everything was above board.

Haas’ progress led to reports that Williams’ backer Lawrence Stroll is keen on Williams forging a similar relationship with their engine supplier, Mercedes.

And although Claire Williams has ruled that out, Mercedes motorsport boss Toto Wolff says the Brackley squad is open to the idea.

“We have seen that the system between Ferrari and Haas has worked, it has worked for both,” said Wolff.

“It’s an interesting revenue filler for Ferrari, and in terms of synergies, there is a lot you can work on, and it has functioned for Haas.

“So far the system is very successful, and of course our thinking goes in that direction – whether it is Williams or Force India to collaborate.”

Wolff reckons a deal could even be in place come next season.

He added: “We can do something for 2019. We have certain capacity.”