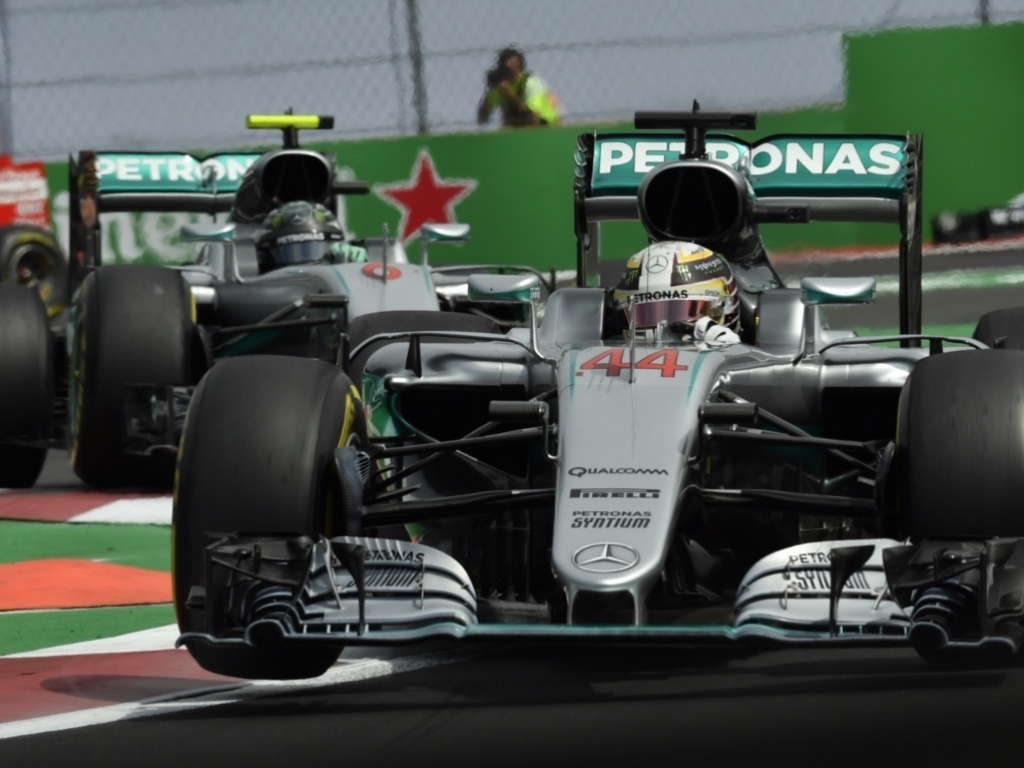 This is it, the final showdown between Nico Rosberg and Lewis Hamilton. Here are the two title contenders discussing the Abu Dhabi Grand Prix.

Nico Rosberg: “Obviously, the result in Brazil wasn't the one I was going for. But Lewis did a great job and second place wasn't a disaster in the end. I'm looking forward now to Abu Dhabi. It feels great to be in the World Championship battle with Lewis for a third year in a row. I will give it everything to end the season with a win. I've had a great week, relaxing and catching up with my family and friends, so I feel like I'm in a good place. In Brazil, after the race, I was joking that I would still be taking things one race at a time. But, the more I think about it, the more that's actually not as crazy as it sounds. I have to treat this like any other race. Doing a good job on a Grand Prix weekend is always a challenge. Nothing in this sport is easy, so this won't be any different and I still have to go all out for a good result. I have great memories from winning at this track last year and it's somewhere I've usually been strong in the past, so I have every reason to feel confident. The closer it gets, the more I'm feeling excited. It will be a big battle and hopefully the fans will get a great show to end the year.”

Lewis Hamilton: “To finally win in Brazil was a moment I'll never forget. It had been a long time coming. I'm in a good place right now. I'm feeling super strong in this amazing car that everyone at the factories has worked so hard to give us. I've had 31 wins in four years with this team so far, which is just crazy. I'm so thankful for the great opportunity these guys have given me. We're continuing to make history together. It's not been a perfect season and I'm faced with pretty impossible odds no matter what I do this weekend. But I can't and won't give up. You never know what might happen – however unlikely it may seem. I'll be proud of myself and what I've achieved as long as I feel I've given my all and performed at my best. And, whatever happens, I'm proud of everyone who's been a part of the success we've shared over the past few years. I'm approaching this weekend the same as I do every race. I want to win and I'll give it everything to finish the season on a high.”