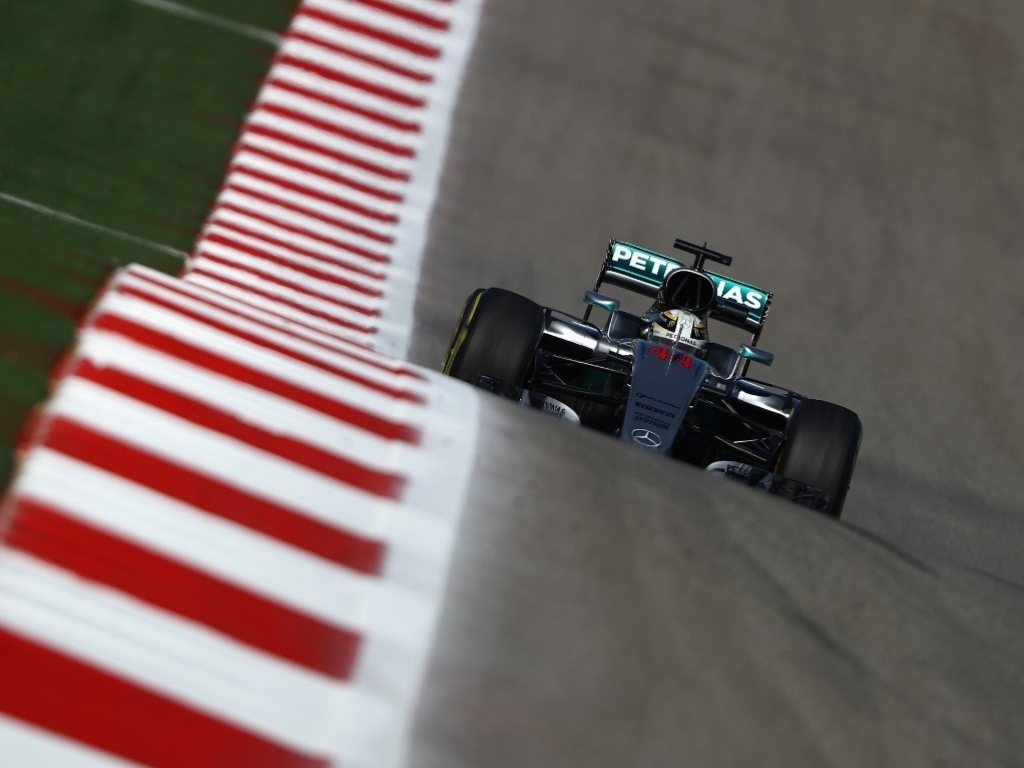 Locked in an intense battle for Drivers' Championship, Mercedes pair Lewis Hamilton and Nico Rosberg discuss the second last race of the season.

Lewis Hamilton: “It’s a great feeling when you’re able to show the kind of pace I’ve shown at the past two races. Everyone has worked so hard and the car has really been faultless. The speed has been there all season – I just haven’t always had the opportunity to take advantage of it. In terms of the championship, it’s an unusual scenario to be in – fighting for something and not knowing for sure that what you do will guarantee you’re able to make it. One outcome would be painful and the other would be a great achievement. Regardless, I’m going to keep pushing. Since the beginning of my Formula One career I’ve seen that everything can change even at the very last moment, so you have to fight to the bitter end. I’ve never won in Brazil, so I go into this weekend focused on changing that.”

Nico Rosberg: “Mexico wasn’t ideal. I was going for the win as always but Lewis was just a little bit faster all weekend. Sometimes you just have to accept that and be satisfied with your work. I’m not going to change my approach. I need to keep doing what helps me perform at my best and that’s going for the win every time. There are still two races to go and anything can happen in this sport, so I need to focus my energy on the factors that I have in my control. I’ve got good form in Sao Paulo. It’s one of the real classic tracks, which usually produce some exciting races, so I’m looking forward to getting out there and having a big battle in front of those awesome Brazilian fans.”