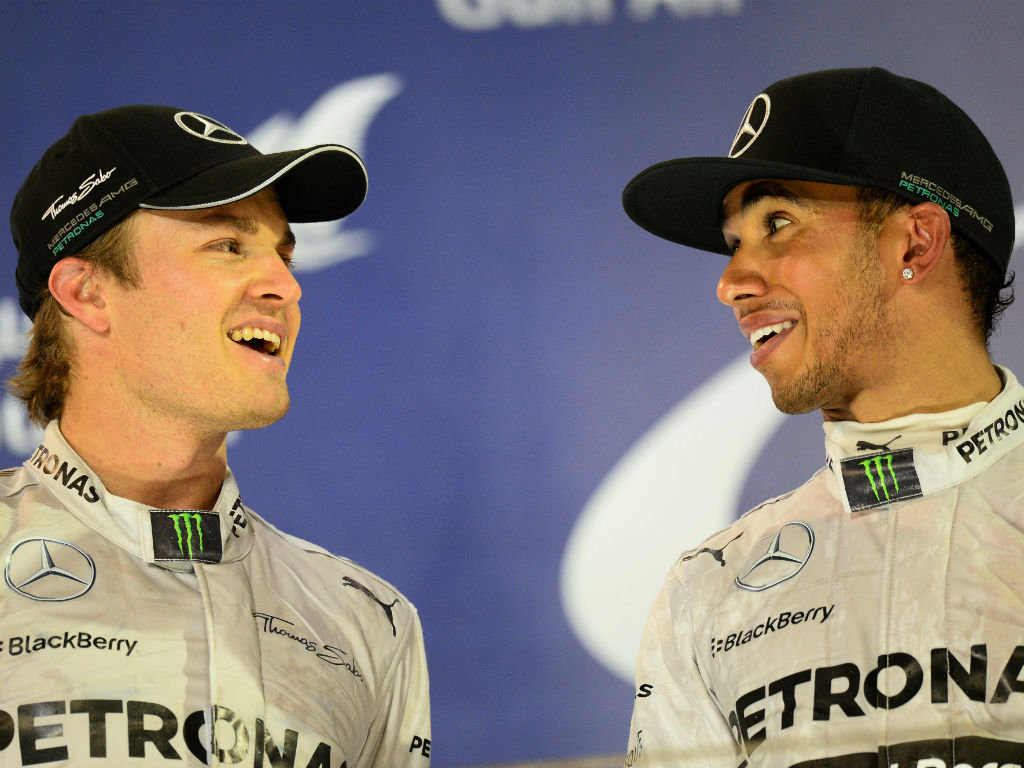 Lewis Hamilton aims to win his third consecutive race in China while Nico Rosberg is happy to return to the circuit where he won his first Grand Prix.

Lewis Hamilton: “It’s been good to have a bit of a break after such a long stint away but I’m already looking forward to getting back in the car. The last race in Bahrain was fantastic: not just for us as a team but for the sport and I’m sure it won’t be the last time we see a great show this year. I’m in a really good place at the moment and walking around the garage too, you can see the positive energy within the team right now. Everyone is focused on getting the maximum from these early races and continuing to build beyond the strong start we’ve made to the season. I’ve had some ups and downs in China. On one side I’ve only finished outside of the podium places twice at this circuit. On the other, in my first season in Formula One I threw away a championship lead here by going into the gravel coming into the pits. Generally, though, I’m getting stronger every time I come to this track and it suits my driving style quite well. The aim, as always, is to win and if I could make it three in a row this weekend that would be incredible.”

Nico Rosberg: “Even though the last race was a bit disappointing from my perspective in terms of the result, it’s been great to see all the positive comments that came afterwards. We’ve demonstrated already that we’re pushing harder than ever to stay ahead of the pack. It will only get more difficult as the season goes on but I’ve got confidence in the team. Every day and in every area you can see that determination to win. This gives you a big boost as a driver: to know the people around you want it just as badly as you do. I’ve got good memories from China after taking my first pole position and race win in Formula One at this circuit in 2012. The layout seems to suit my driving style, it’s a track I enjoy racing at and I want to be back on that top step of the podium this weekend. The Chinese fans are great too: really enthusiastic. It’s nice to see how much they like our sport and how they cheer us on during the race weekend. It’s a very different culture and getting to know it is always fun, so hopefully we can keep them as entertained on track as they do off it!”