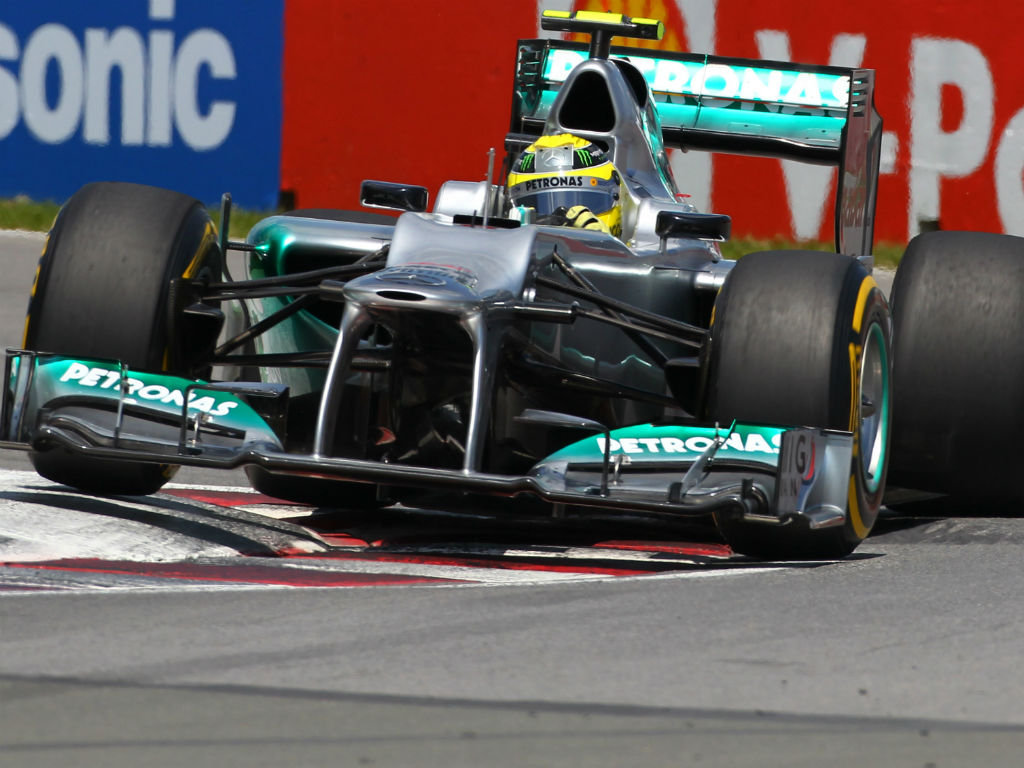 Michael Schumacher: “Our entire focus is now on the race in Valencia, and I am sure that everybody’s motivation is even stronger because the weekend in Canada didn’t go as well as we had hoped. Our motto in the last few days has been to roll our sleeves up and focus on the job in hand; everybody in the team has taken that approach to heart, so we can travel to Valencia in an optimistic mood. The harbour area is particularly nice and, given its location, the circuit is also really interesting, so let’s see how we can perform there. You can still feel some of the atmosphere from the America’s Cup in Valencia, which makes this race a special event that we always enjoy taking part in.”

Nico Rosberg: “Valencia is a pretty cool city and it’s always nice to visit there. The track is another street circuit but it’s quite a unique one as it is quicker and has a more open feel than somewhere like Monaco or Singapore. The layout is also kind of like Montreal so it should be a circuit which suits our car. I was at the factory this week and I know how hard everyone is working to improve the car, so we will hope for a strong weekend in Valencia to repay all of their efforts.”

Ross Brawn, Team Principal: “The calendar returns to Europe next weekend with our visit to the Valencia Street Circuit in Spain. The performance of our car and our tyre management were generally good in Canada, however our competitiveness was compromised by reliability problems and mistakes. This is a disappointment that is deeply felt by everyone in our team, and we have been working hard to ensure we understand the reasons and deal with them. Achieving zero-defect reliability is our highest priority. The opportunities available if we can give both drivers a reliable car and a clean weekend are clear.”

Norbert Haug, Vice-President, Mercedes-Benz Motorsport: “The European Grand Prix will be the third consecutive race on a temporary circuit after Monaco and Canada. Seven corners are taken below 100 kph but straight line speeds are similar to Canada, and the cars brake from over 285 kph to under 100 kph on five different occasions around the lap. The weather is usually hot and sunny, which is naturally reflected in high track temperatures. Nico’s race and his lap times in Canada, where track temperatures exceeded 40 degrees, showed that our car can cope well with such extreme conditions when running the appropriate set-up. Our priority for the next race is to achieve the same standard of reliability for Michael’s car that we have seen so far this year with Nico’s, who has completed all racing laps so far this season. Since his win at the Chinese Grand Prix on 15 April, no other driver has scored more points than Nico. The target is to continue that trend.”