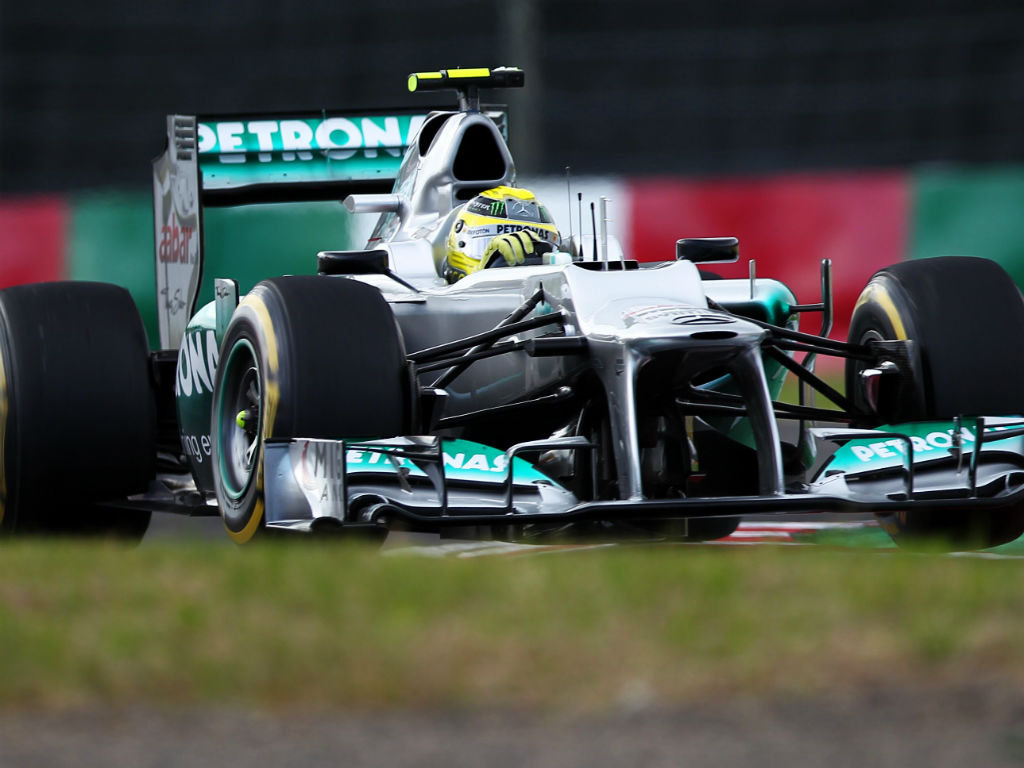 Michael Schumacher: “The Formula 1 debut of India last year was certainly a success. There were a surprising amount of fans during the weekend, and the track itself really is cool. We drivers were given a very enthusiastic reception, and it will be interesting to see if this enthusiasm has remained as strong. After two races which have not been totally satisfying, we naturally wish for a more positive trend to come, and I can say that everybody in the team has put in a lot of effort to achieve it. Let’s see what we can make out of it.”

Nico Rosberg: “The Buddh International Circuit is very challenging with an interesting combination of slow speed corners and long fast straights. The track also has one of the highest average speeds in Formula 1 and is good for overtaking. Last year I was really impressed by the passion and friendliness of the Indian people so I’m looking forward to visiting again and having some more interesting experiences. I hope that I will have a bit more luck than recently next weekend, and I will have the chance to achieve a good result.”

Ross Brawn: “Next week will see Formula 1’s second visit to India following the inaugural grand prix at the Buddh International Circuit in October 2011. This year, our team is very pleased to be partnering with Airtel, title sponsors of the race, and we look forward to sharing our Indian Grand Prix experience with them. It’s always a pleasure to welcome new fans to our sport, and Formula One certainly seemed to capture the imagination of those who came to the circuit last year. The facilities are very impressive, and the track proved a good challenge for the drivers.”

Norbert Haug: “After a successful inaugural race last year, we are all excited to return to the Buddh International Circuit for the second edition of the Indian Grand Prix. We received a warm welcome from a very enthusiastic public last year and it was impressive to see the prestige Formula One enjoyed with the people on its first visit to India. Following two long straights, and one shorter one, the circuit offers a challenging flow of corners from turns 5 to 15, especially the long right-hander at turns 10 and 11. This puts high loads through the front-left tyre, while the expected temperatures in excess of 30