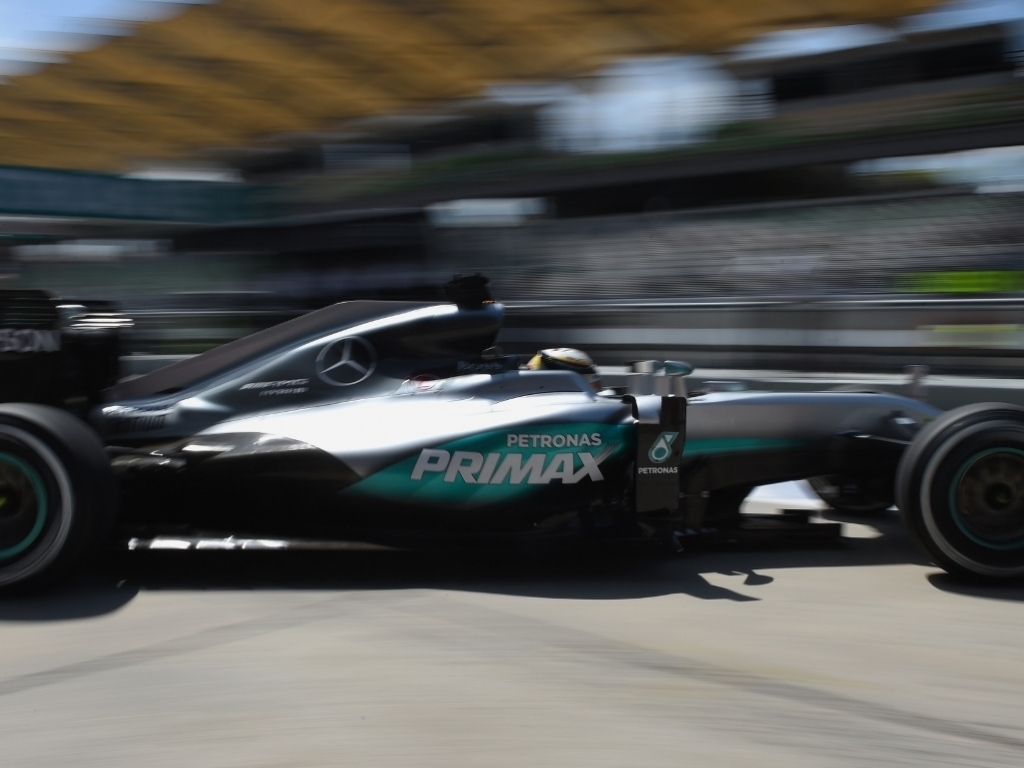 After an unfortanate Sunday, Mercedes duo Nico Rosberg and Lewis Hamilton will be hoping to bounce back in Japan.

Nico Rosberg: “Sunday was not great for us, unfortunately. My race was almost over before it even began and I feel for Lewis, as I've been there myself and it sucks big time to have all those points taken away from you just like that. For the guys too, seeing all their hard work destroyed in a couple of moments must be pretty brutal – especially right at the end of such a physically demanding weekend. But you cannot underestimate how strong this team is. We'll hit back even harder. Of course, the result in Malaysia went in my favour in the title battle. That's a fact and I cannot pretend otherwise. But I haven't been thinking about the points situation all season and I'm not going to start now. I'm here to win races and that's the aim every time. Suzuka is the next opportunity and I'd love to stand on top of the podium there. It's one of the truly great, classic race tracks, where all the legends have won, so it would be an honour to add my name to that list. I need to improve on my last performances there, where it hasn't ever really come together. But I think I've shown this season that I've learned a lot from the past two years, so I'm confident I can get on top of this challenge. Hopefully it will be a great weekend and a good close battle for those awesome Japanese fans.”

Lewis Hamilton: “Of course, last weekend was a massive disappointment. Not just for me personally but for the whole team. But there's no use dwelling on these things. That's just negative energy. All we can do is focus on the next race, taking things one step at a time and doing the best job we can. There's no substitute for hard work and I've never been afraid of that. The guys are hurting from what happened too and I know they'll be working just as hard to get things right next time. It's not the lowest point I've had. There have been lower moments for sure. Regardless, I will find strength from within to fight back over these next five race weekends. If I can perform like I did last weekend and the car holds together, then good things can still come my way. I love the Suzuka circuit and I've been quick there for the past two years, so hopefully that trend will continue. I know I'll have some fantastic support in the grandstands to lift me up and give me that extra boost. The energy from the fans in Malaysia was the best I've ever seen there and now we're going to Japan, where they just seem to find another level every year. It's insane how crazy they go for the sport and I get a real buzz out of that. Fingers crossed I can make it happen to pay them back for all the love and strength they send my way.”