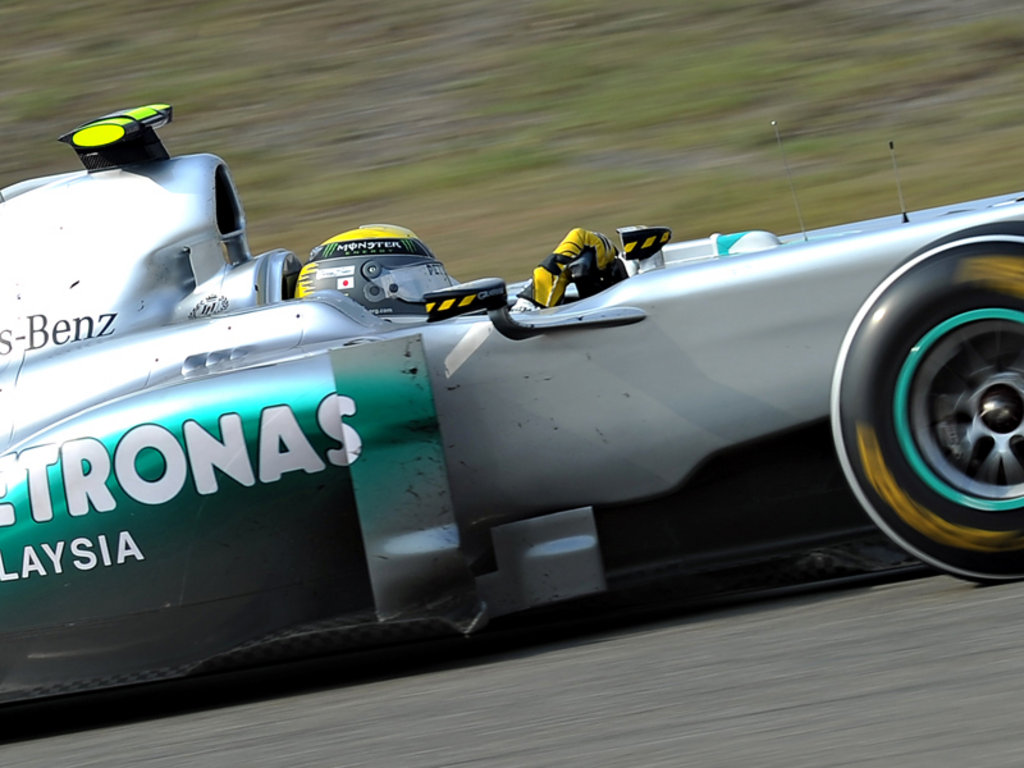 Mercedes GP will be eager to take another step forward in Turkey following an encouraging display at the Chinese GP.

Michael Schumacher: “It is always exciting when the calendar returns to Europe and the racing schedule becomes more intense. After returning from the first three races, I have enjoyed spending some time with my family in the short break, and I am now really looking forward to the action getting underway again. The venue for our next race, Istanbul Park, is a great track and provides a good challenge for the drivers. It’s anti-clockwise, has a lot of gradient changes and different corner layouts, so it’s quite nice to drive. I know that the team have been working very hard to continue the progress that we made during the last race weekend in China and, with the help of some developments planned for Istanbul, I am confident that we can enjoy an equally positive weekend.”

Nico Rosberg: “We had a more difficult start to 2011 than we had expected, and the first three races felt a little like a rollercoaster of emotions. We were all disappointed in Melbourne and Malaysia but, after leading the race in Shanghai, we have confirmed the potential of our car. The team did a very good job to take a step forward and we learned a lot from the weekend. Hopefully we can now make a further step for Turkey and produce another positive performance. After spending time with my family during Easter, I am really looking forward to the race at Istanbul Park. Turn Eight is one of the most challenging corners of the year: it’s taken at full throttle for over eight seconds, with forces of up to 5G. If I had to create a fantasy Formula One circuit, this corner would definitely be included.”

Ross Brawn, Team Principal: “The team and drivers have worked extremely hard in the short break before the European season begins to ensure that we continue to move forward. We have a fundamentally good car and we need to achieve its full potential in the races to come. The Chinese Grand Prix reminded everyone at the team what it is like to fight for a race. We didn’t succeed on that occasion but it’s a feeling that we would like to experience more often. When the car is working properly, we can be more competitive and the solutions we are bringing to Turkey will help us achieve this level more consistently. However, we also know that we need to push for more performance if we want to fight regularly at the front. The first three races have been a challenge but we have pulled together and will continue working hard to make progress.”

Norbert Haug, Vice-President, Mercedes-Benz Motorsport: “The Turkish Grand Prix is the first race of the European season in the 2011 Formula One World Championship. It is a demanding circuit for both cars and drivers, and Turn Eight is the longest corner of the entire season. Nearly 70% of the 5.338 km lap is spent at wide open throttle which means that, in addition to the chassis and tyres, the engine is under considerable load. At the last race in China, our team took a step up in competitiveness relative to the first races in Australia and Malaysia. Our aim is to consolidate this level of performance in Turkey before building on it.”